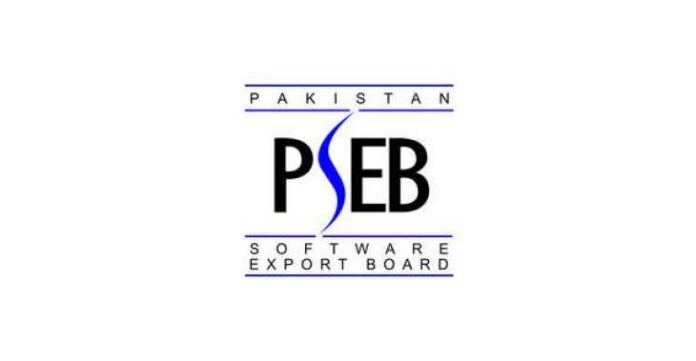 The Ministry of Information Technology and Telecommunication (MOITT) and the Pakistan Software Exports Board (PSEB) held a meeting recently, chaired by the Federal Secretary of MOITT, Mr. Shoaib Ahmad Siddiqui, to review steps being taken for enhancing the growth of Pakistan’s IT industry exports.

Mr. Osman Nasir, Managing Director of PSEB, informed the MOITT and PSEB officials that the department has formulated the IT Exports Strategy Model in line with changing technologies based on six pillars to boost the IT sector of the country.

The model is based on six pillars – demand generation, ease of doing business, capital availability, supply optimization, cost factors & infrastructure. The model will help the country to boost its IT exports significantly by keeping up with modern tools and technologies.

PSEB also informed that the government is especially prioritizing the establishment of software parks in relatively underdeveloped areas to ensure holistic growth of the IT sector across Pakistan. The IT sector of Pakistan is already expected to reach $10 billion in exports by 2030. The steps being taken by PSEB will ensure that the IT sector is on the right track especially if the government wants to reach its target of $5 billion in IT exports by 2023.