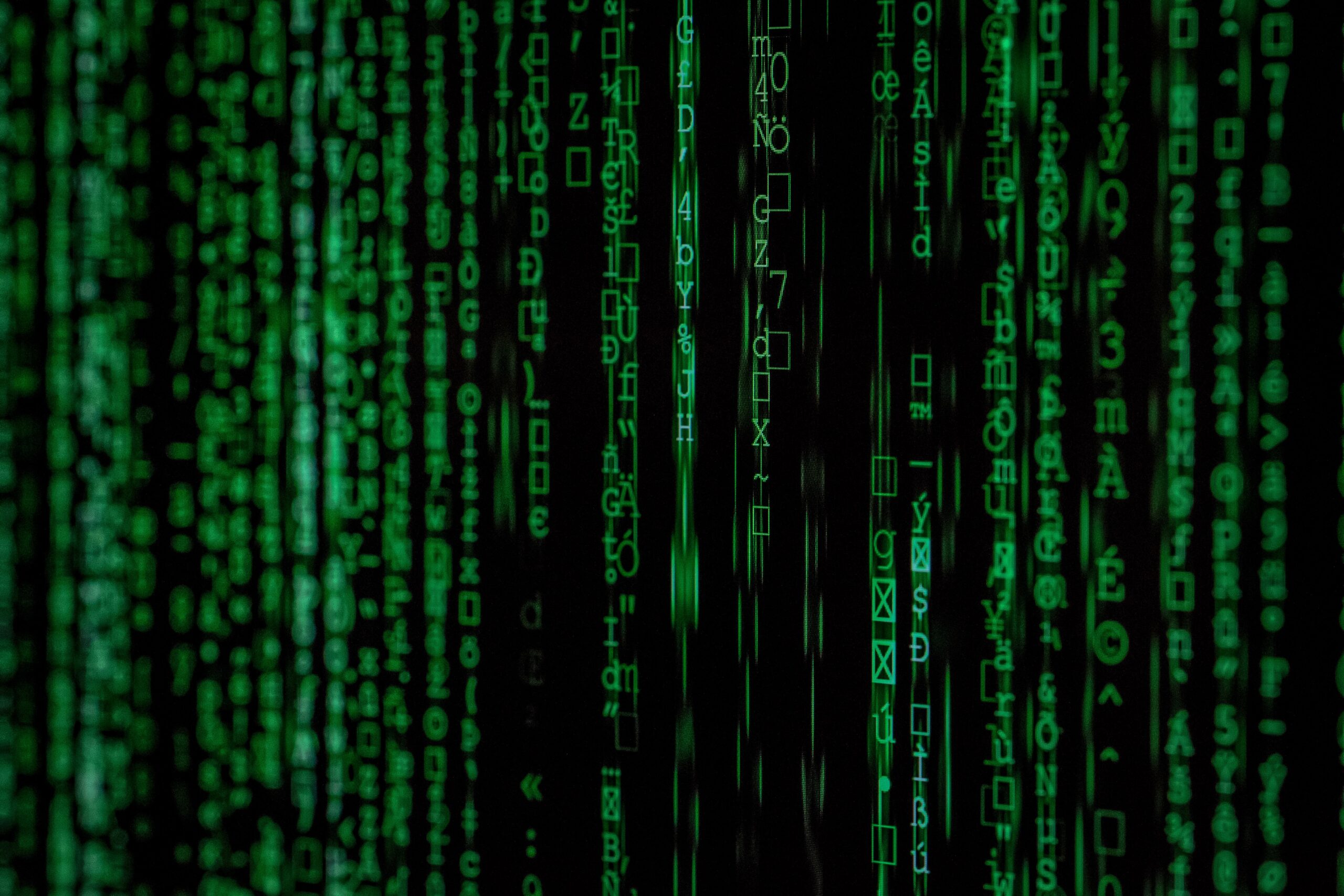 The Federal Investigation Agency (FIA) has arrested a five-member gang for the hacking of the email accounts of Punjab Police officers to gain access to the private data of citizens and selling it on WhatsApp.

According to an FIA official, Cyber Crime Reporting Center Peshawar apprehended the gang that had a network across Pakistan for sharing private data of citizens, including hacking, purchase, and sale of call detail records (CDR), ownership details, and National Database & Registration Authority (NADRA) records.

The official revealed that one of the suspects, namely Imran Mehmood Butt, had been using a UK number and Jazz accounts in the names of Razia Mai, Jamala Bibi, and Amera Bibi to get money.

Another suspect by the name of Samiullah revealed that he had created numerous WhatsApp groups to sell ownership details, CDRs, and NADRA details, while a third suspect called Shoaib Nawaz had hacked the Punjab Police officers’ email accounts to gain access to data from Mobile companies. 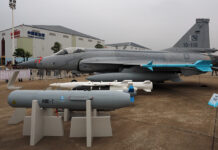 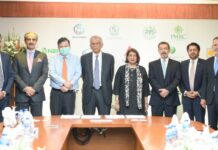 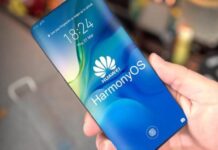