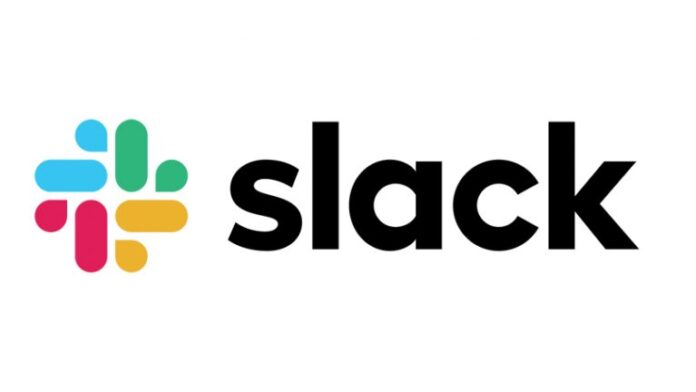 Hold on to your work horses and don’t blame your ISP because this time, it’s Slack’s servers who are acting up. As per their backend team, all hands are on deck to fix the issue at their side but as of right now, they have declared an outage worldwide.

In fact, the outage is so drastic that Slack has been down for the last complete hour. Here is the latest update posted by the company regarding the issue:

It must be noted that Slack was acquired last year by Salesforce which resulted in the 8th largest tech acquisition in history. Slack is being used worldwide by a lot of organizations for work-related communication and collaboration however as competitors like Microsoft Teams picked up the pace, the company started incurring losses to the tune of $147.6 million in the first 2 quarters of 2020 and eventually got bought.

Watch this space for more update, as Slack has announced a complete outage of their services. We will update when services are restored!