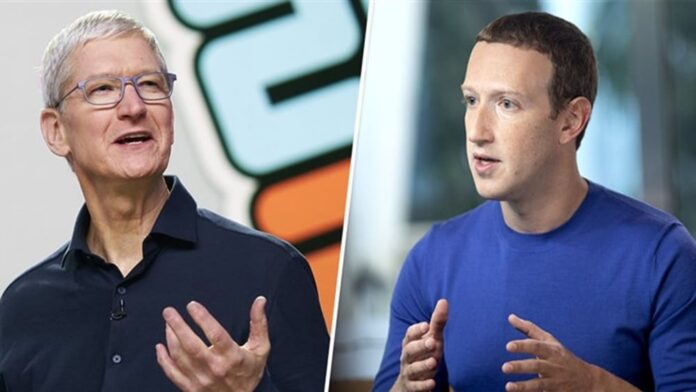 It is no secret that social media platforms have converted ads into a lucrative business over the past few years. One of the main things backing up the business is the user data collected by tracking the patterns of activities across different apps.

This has turned into a privacy concern lately. Hence, to help make its users more comfortable, Apple has decided to make changes to iOS 14 early next year. Once the changes are implemented, they will require developers to ask for permission to gather data and track users across Mobile apps and websites on an iPhone or iPad.

According to Apple, iOS 14 users will be prompted to opt into tracking in apps this week. However, developers of different applications will be able to explain why users should opt-in.

These changes will, of course, impact Facebook’s lucrative ad business, and as a result, Facebook is hitting back on Apple using its ad campaign.

The social media giant published a second full-page newspaper ad today claiming that Apple’s iOS 14 privacy changes “will change the internet as we know it” and force websites and blogs “to start charging you subscription fees.” The company is framing the privacy changes as something far larger that could impact small businesses.

Apple, as expected, does not agree and believes it is a matter of standing up for its users. The company said,

Facebook is certainly not holding back on its PR campaign and is trying to sway readers that Apple’s changes are more about moving websites and apps into a paid model where Apple stands to benefit from in-app purchases and subscriptions.