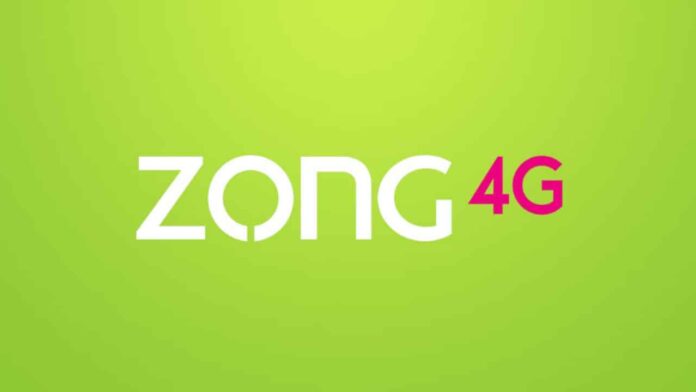 CMPak Ltd (a company wholly owned by the Government of China), that operates under the brand name of Zong in Pakistan, has filed a Notice of Claim of Rs. 600 billion against the PTA, we have checked with sources.

This claim was filed for compensation against investments and losses suffered by Zong due to its long-standing and unresolved issue of spectrum interference, reliable sources confirmed.

It may be recalled that Zong obtained a 900MHz spectrum band in 2007 through the acquisition of Paktel.

This allocated spectrum, since its inception, was noisy due to severe cross-border interference. This led to a reduced signal range, increased error rates, and data losses that eventually impacted the quality of service for customers.

This was particularly more harmful because other operators were allocated clean spectrum bands, which placed Zong at a direct competitive disadvantage.

Despite these issues, Zong claims it attempted to provide its customers with the highest quality of uninterrupted services. To achieve this and bridge the gap with its competitors, Zong had to make substantial investments, contributions and network rollout plans in order to operate a network amid interference.

Zong claims that it was interference in the spectrum that forced the company to erect the highest number of towers and network infrastructure in the country and has made the largest investments in the sector.

This has resulted in higher CAPEX costs (higher number of sites erected to compete with other operators with un-interfered spectrum bands), higher OPEX costs (higher operational expenses to manage the additional network), reduced quality of service (reduced coverage and indoor penetrability), customer churn (due to reduced quality of service) and consequent loss of revenue.

Zong maintains, and rightly so, that keeping radio frequencies/spectrum free from interference is the responsibility and mandate of the PTA & FAB. According to Zong, the PTA and FAB have admitted on record that both the bodies have failed to resolve this issue to date.

Instead, the PTA, through its determination, has ordered Zong to vacate its compensation spectrum. This will inevitably tilt the balance of competition in favor of other operators and will result in massive degradation of service quality for Zong’s more than 36 million customers across the country.

It must be mentioned here that this issue noisy spectrum and compensation band is currently pending before the Islamabad High Court in various petitions. Zong says that the determination by PTA appears to have been given in haste on a matter that is subjudice before the court.

Without prejudice to other remedies available under law, CMPak has served a Notice of Claim for the award of compensation and damages in the sum of Rs. 610,153,600,000 on account of allocation of interfered spectrum.

Since its entry into the sector, CMPak has made investments of approximately USD 2 Billion, has installed 12,000 BTS Towers and has made further direct investments of USD 550 Million by acquiring 3G and 4G licenses through open auction from the GoP.

Further, the company has contributed upwards of Rs. 140 billion to the national exchequer in the form of taxes since 2007.