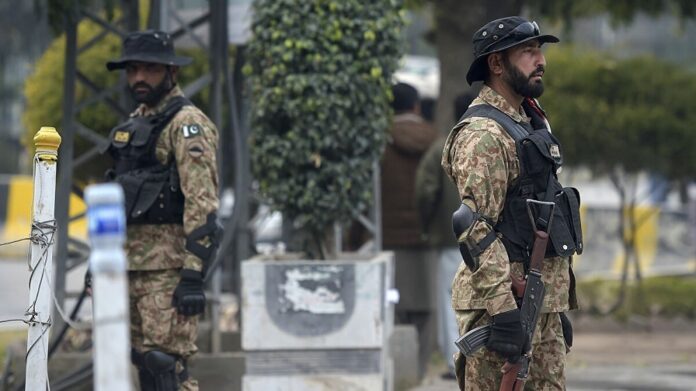 India is planning a surgical strike inside Pakistan to divert the world’s attention from the ongoing farmers’ protests led by Sikh farmers.

The statement has come from Foreign Minister Shah Mahmood Qureshi in a press conference held in Abu Dhabi that was attended by both national and international media groups.

During the briefing, the Minister said that Pakistan has specific and reliable intelligence of Indian plans to attempt surgical strikes against Pakistan.

He also noted that last month, Pakistan had unveiled a dossier that contained irrefutable evidence of India’s sponsorship of terrorism in Pakistan.

Referring to Foreign Minister’s press briefing in Abu Dhabi, the SAPM on National Security, Moeed Yusuf, said that Pakistan Army troops deployed at the eastern border have been on a high-alert since last week after intelligence agencies intercepted classified information which suggested India plans to attempt a surgical strike inside Pakistan.

He reminded the world that peace is a collective responsibility and it must prevent India from destabilizing the region in its attempt to divert attention from its domestic troubles.