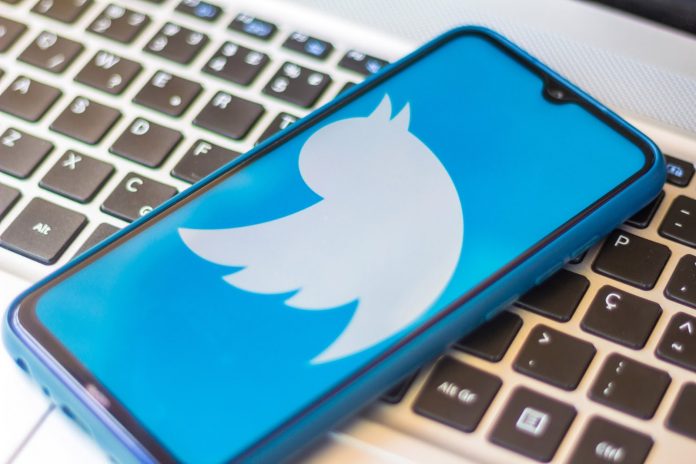 The recent trends on Twitter amid the escalated political tensions had drawn a strong backlash from civil society, forcing the FIA to take action against it.

According to details, the FIA arrested two offenders from Lahore and seized technical equipment that was employed to run media campaigns on social networking platforms.

An official in FIA Lahore said that the suspects had waged malicious campaigns against the institution of Pakistan Army, First Lady Bushra Bibi, and PML N Vice President Maryam Nawaz.

Without disclosing their identities and political affiliations, the official revealed that cases against both suspects have been registered under relevant laws, and further investigation to trace and dismantle the entire network is underway.

While urging the public to continue reporting questionable content on the internet, the FIA official said that agency remains committed to eradicating elements that malign the state institutions and public figures.