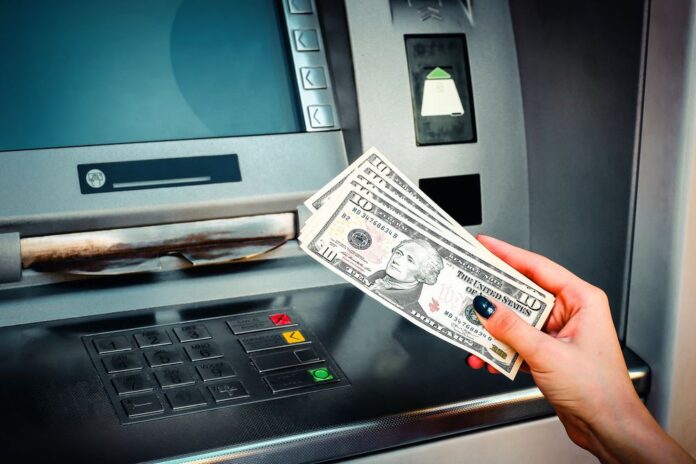 A private bank in Peshawar reported a Rs 3.3 million robbery this weekend. Hackers reportedly hacked into an ATM and stole a large sum of money.

According to police reports, the criminals used a laptop and a skimming device to hack into the automated teller machine (ATM) on Sunday. They spent over an hour on the machine and stole 3.3 million rupees.

The security guard posted at the ATM was, according to the bank manager, sound asleep through the entire incident. The security guard has also found himself being investigated, along with the criminals involved.

The Federal Investigation Authority (FIA) has launched an investigation to retrieve the stolen money. The Authority has, in the past, unearthed many grand larcenies along with the people involved. A recent case that took place in Rawalpindi was also solved by the FIA when police received several complaints of illegal transfers taking place of varying sums of money from consumer bank accounts. In the end, the FIA caught five criminals in total; two of them were government employees.

The police have yet to catch anyone involved in this robbery case but the FIA, as well as the local authorities, are working closely with the bank branch to retrieve the enormous amount of money as soon as possible.