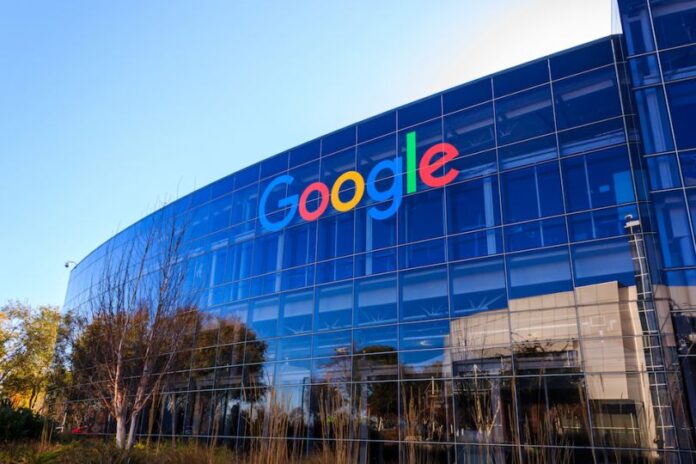 Gmail and other Google services have stopped working amid a major outage for the technology giant.

Gmail users were greeted with a “Temporary Error” message.

It stated: “We’re sorry, but your account is temporarily unavailable. We apologise for the inconvenience and suggest trying again in a few minutes.

“You can view the G Suite Status Dashboard for the current status of the service.”

While there is no official statement from Google Released till now.