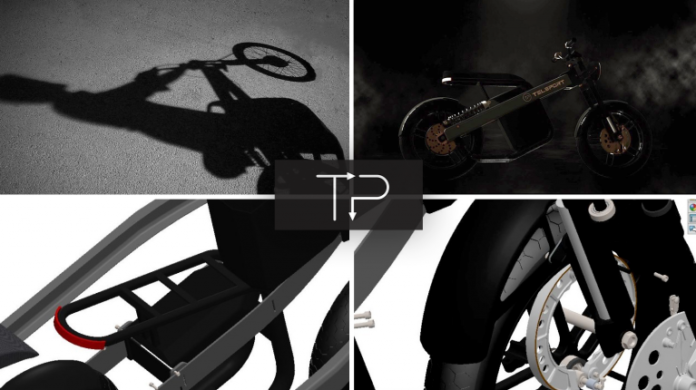 Teleport, a startup company incubated in NIC Peshawar has developed an electric bike which capable of driving 100km on a single charge.

The bike is completely designed and manufactured in Pakistan with a completely original design and parts sourced from the local market. The only thing that has been imported is the electric motor due to its unavailability in Pakistan. An additional motor can be specced with the bike to extend its range to 200km, with the bike taking approximately 3 hours to charge completely.

In an interview with Waqar Zaka, the founder and CEO of Teleport Mohyuddin Khan, explained how he founded the company based on his passion of electric mobility. Mohyuddin, who is an MBBS student, explained how it took him and his team 4 years to develop the final product, making 4 development prototypes along the way. He said that he developed the bike using his own capital which he raised by making and selling lithium-ion batteries.

Speaking about his future plans, Mohyuddin said that the company was looking for investors to scale up manufacturing, estimating that an investment of around Rs. 5 crore would be needed initially. He said that the bike would cost about Rs. 1.5 lakh per unit. Waqar Zaka encouraged his viewers, especially those residing abroad, to invest in the startup. Investors can contact the company at Mohyuddin’s contact number which he gives in the video. A member of Zaka’s team took a test ride on the ebike, after which the CEO explained the company has filed a patent for it’s unique rear shock design which contributes to a smoother ride.