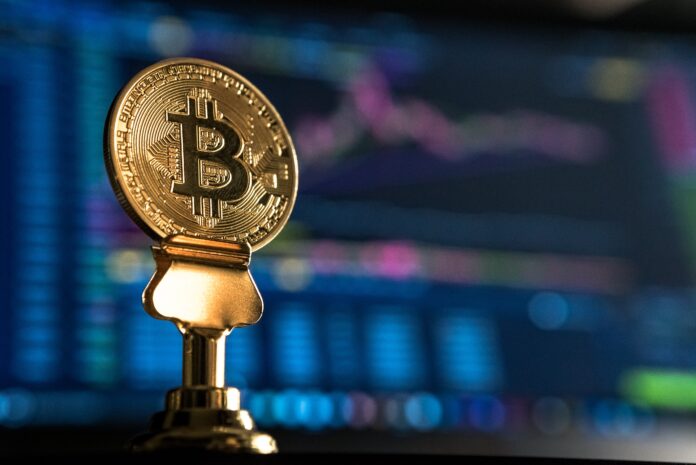 According to a Member of the Provincial Assembly (MPA) of Khyber Pakhtunkhwa (KP), Dr. Sumera Shams, the KP assembly has unanimously passed the resolution proposed by her to legalize cryptocurrency and crypto mining.

The draft of the resolution has been tweeted by the advisor to the Chief Minister of KP on science and technology, Zia Ullah Khan Bangash. The resolution urges the assembly to ratify the resolution so that Pakistan stays with the advancement in digital technology in the world. Therefore, the government should also formulate a set of laws to regulate cryptocurrency and crypto mining in KP.

This a great step for Pakistan as it will promote digital currencies in the country and boost the digital economy especially as Pakistan aims to make itself the IT hub of Asia. Many countries around the world have already adopted cryptocurrencies as a valid method of making everyday transactions.