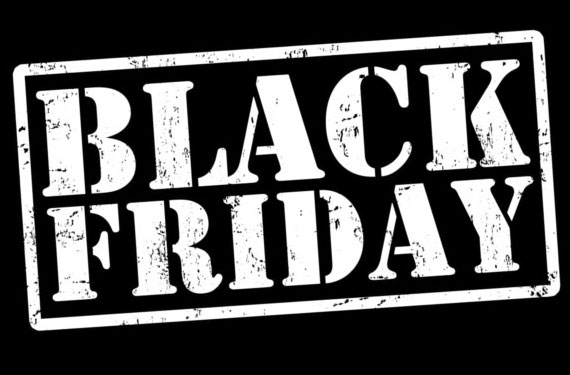 Black Friday is one of the biggest commercial events of the year, one where countless people end up trying their best to make it so that they can buy the products that they need at a much cheaper rate than might have been the case otherwise. The discounts that come up during this time of the year are truly incredible if you think about it, and since Google is the most popular search engine in the world it seems only natural that someone or the other would want to try and search for deals that they would be able to take advantage of.

Analyzing the data that Google Trends gets about what people are searching for can often help brands and businesses get a better idea of how they should go about tackling this day of enormous discounts. Searches for Black Friday appear to peak around late November, and Google has also seen a general increase in searches that use this particular term. Searches for Black Friday have doubled since 2014, and this is the sort of thing that indicates two different kinds of phenomena that have arisen recently.

One phenomenon is that Google has started to become a much more widely used service. More and more people have started to obtain access to the internet, and whenever they do something like this the first thing that would end up happening here is that they would end up checking out Google since it is the single most popular website on the internet. Another thing that this indicates is that Black Friday has started to become a global concept. Ecommerce knows no borders, and companies that operate in this industry know that by spreading Black Friday to every corner of the world they would be able to end up earning a lot more money by generating greater volumes of sales.