Home Gaming Beware ‘Among Us’ Imposters Are Making Rounds To Infect Your Device With...
WhatsApp
Facebook
Twitter
Email
Linkedin 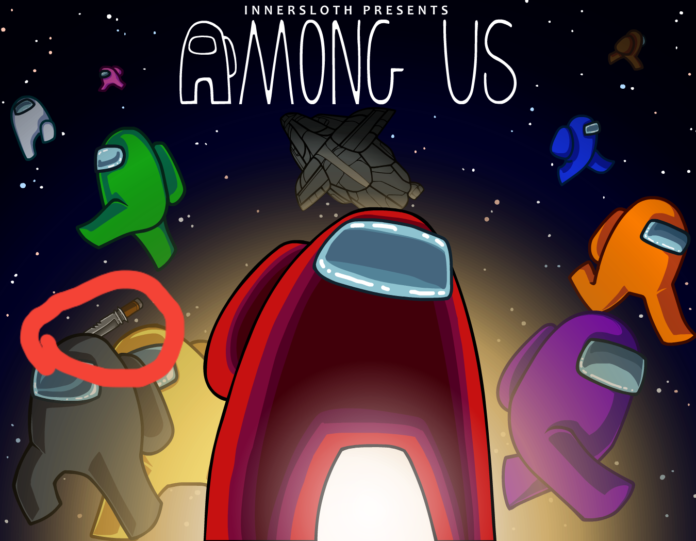 Among Us is InterSloth’s new game that gained popularity in a very short time. It can be played on both computers and smartphones. But now the scammers are promoting a fake version of this game to keep fooling inexperienced users by causing the malware to their systems.

In recent research conducted by the app security company Promon and its partner Wultra, it was revealed that fake apps are disguising themselves as the top online multiplayer game and scamming people. As many as 60 apps are discovered that pretend to be real and authentic online game app.

For those who have no idea about this gaming app, Among Us in an online game in which you can team up with as many as ten different teams and play as a crewmate on a spaceship. The teams were given a task that they have to complete in different areas of the ship. The game doesn’t end here, among these players there are about one to three imposters who sneakily aimed to destroy other crewmates without letting them recognize who they are.

Among Us is not promoting any graphical violence, it can be downloaded for free on both the Google Play Store and the Apple App Store with in-app purchases.

Promon and Wultra discovered that about majority of these apps that are known to be fake Among Us apps are being relabeled by their authors to transfer them to third-party app store or website. This repackaged app implements an encrypted code that changed this app from a gaming platform to spying software. This leads to the altered function of the game as more ads are displayed.

These fake apps are more likely to cause malware as cybercriminals with the help of apps gain confidential information by installing severe apps that are supposed to provide them with user’s information such as banking trojans. The scammers used fake Among Us apps to have access to user’s personal information and login details.

Promon Tom Lysemose Hansen’s CTO presented a glimpse on how these fake Among Us apps are potent enough to cause harm. In a press conference, Promon stated, “In order to aim for next target, scammers and malware developers keep their eyes on the audience traffic of a particular game and follow game trends to know what games are usually in the market. Since, Among Us is very popular in younger people who don’t have any know-how about the mobile app security and they keep on installing new games without even realizing about the danger.”

To play Among Us game safely on mobile, you should install it from official app stores instead of attempting to load it side-by-side.