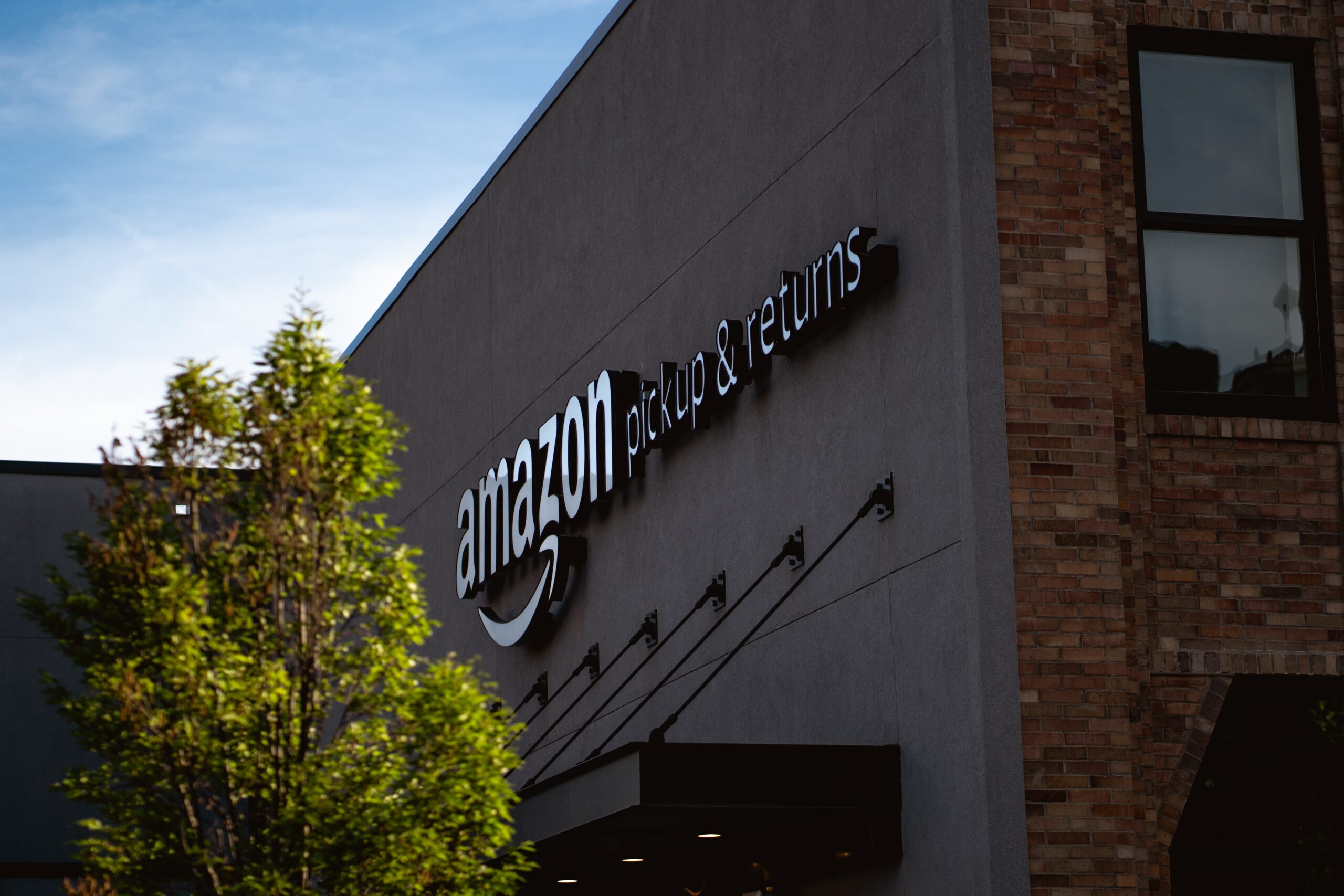 Amazon Web Services is currently having an outage, taking a chunk of the internet down with it.

Several AWS services were experiencing problems as of early Wednesday, according to its status page. That means any app, site or service that relies on AWS might also be down, too. (As I found out the hard way this morning when my Roomba refused to connect.)

Amazon says the issue is largely localized to North America. The company didn’t give a reason for the outage, only that it was experiencing increased error rates and that it was working on a resolution. The irony is that the outage is also affecting the company’s “ability to post updates to the Service Health Dashboard,” so not even Amazon is immune from its own downtime.

So far a number of companies that rely on AWS have tweeted out that they’re experiencing issues as a result, including Adobe and Roku .