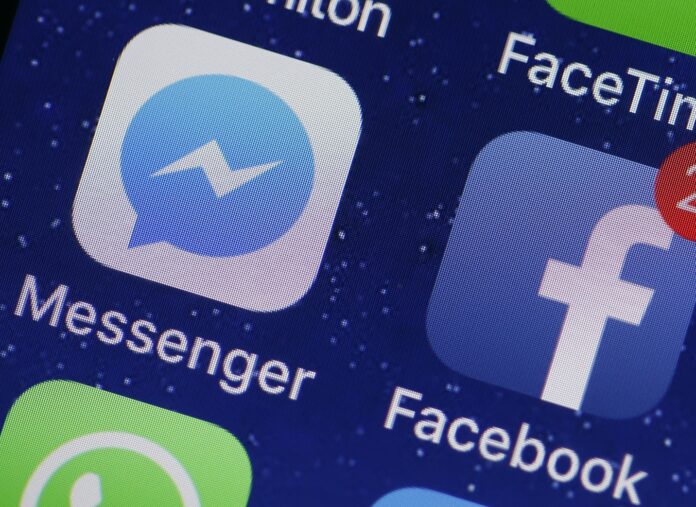 We are living in a tech age where many are starting to suggest that it’s simply not possible to end up getting a reasonable level of privacy if you want to end up using the internet on a regular basis. A big part of the reason what that is the case has to do with the fact that companies like Facebook really don’t seem to think that the privacy of users is all that important of a thing to pay attention to, and as a result of the fact that this is the case many users find that their privacy has been violated in some way, shape or form over the course of the past few years.

The latest scandal involving Facebook has to do with its Messenger app, more specifically the version of Messenger that is used in Android operating systems. It turns out that the Android version of Facebook Messenger had a dangerous flaw associated with it, with this flaw essentially being that a user that called another user on Facebook Messenger would actually be able to listen in on whatever said user’s microphone would be picking up regardless of whether or not the user in question had actually answered the call yet or not.

It’s easy to see why this is such a major privacy violation. People often don’t want to answer calls because of the fact that they don’t want to talk to the person calling them, and if that person is able to listen in on them then they might get to hear something or the other that was meant to be private which is the sort of thing that could cause a lot of dangerous situations once all has been said and is now out of the way.

This flaw has now been fixed by Facebook, but chances are that the damage has already been done and that users will now have lost their trust in Messenger for a really long time. A few more missteps like this could lead to users abandoning Facebook en masse which would obviously be disastrous for the company.