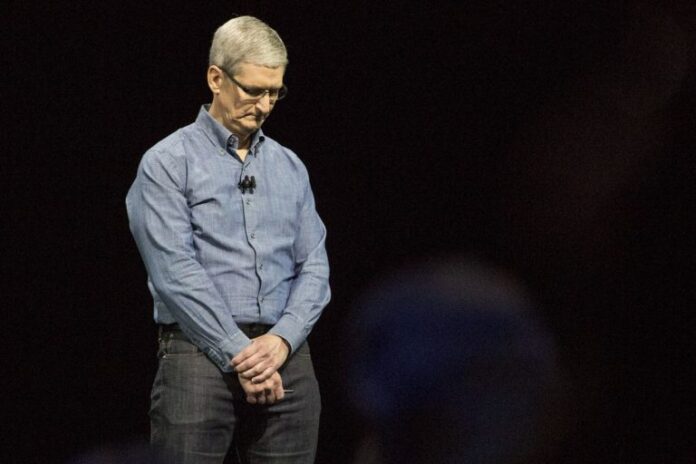 In a controversy that has fittingly become known as “batterygate”, Apple will be paying a considerable sum of $113 million in settlement for intentionally slowing down the performance of its iPhones.

According to reports, a total of 33 U.S. states claimed that the Cupertino giant has been discreetly slowing down the performance of old iPhones so that its consumers are compelled to buy their new smartphones.

A notable example of this “slowing down” of their smartphones is back in 2016 when the iPhone 6, 7, and SE models were suddenly struck by battery issues and a miserably slow performance that infuriated millions of users. Apparently, this was because Apple itself introduced software features for these models that slowed them down!

“Many consumers decided that the only way to get improved performance was to purchase a newer-model iPhone from Apple,” Arizona Attorney General Mark Brnovich wrote in a complaint that was publicized on Wednesday. “Apple, of course, fully understood such effects on sales.”

The total settlement includes $5 million to Arizona, $24.6 million to Apple’s home state of California, and $7.6 million to Texas. The latter two states have been the nation’s top two most affected iPhone user bases. Brnovich said the penalty in his state would help fund more investigations into tech and other companies.

Apple has previously acknowledged the fact that it intentionally slows down phones to maintain battery life. In this regard, the iPhone manufacturer was even fined a hefty sum of $500 million earlier this year in March.