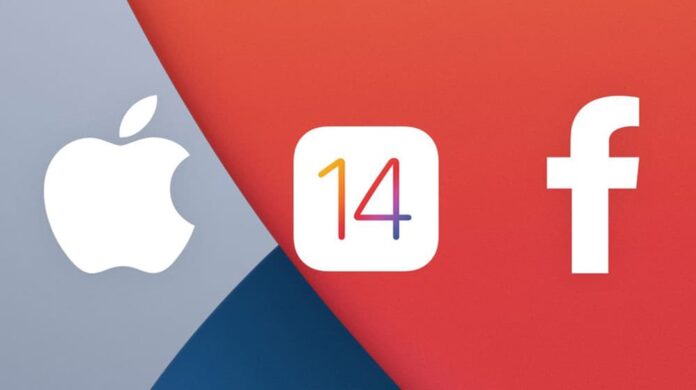 Apple has reassured the new iOS 14 will have new and updated privacy restrictions. The tech-giant sent an open letter to human rights watch groups, condemning Facebook for its alleged ‘disregard for user privacy’ for aggressively collecting user data. Lately, Apple has delayed rollouts of privacy restrictions on its operating system until 2021.

Facebook’s stance on the matter was textbook, saying Apple ‘is throwing a smoke bomb and creating diversions from major issues’. The Social Network said in their support that Apple exploits ‘its dominant market position to their predisposed proclivities while making things hard for competitors to use the same data’.

According to Facebook, Apple’s concern for privacy is a technical distraction. Reports reveal rumors of a series of innovative transformations currently underway at Apple Park.

Apple is reportedly focusing on data-driven software and media, according to Facebook.

Lately, Apple has delayed rollouts of privacy restrictions on its operating system until 2021. This delay came about in response to complaints from developers and businesses stating there wasn’t enough time for preparation. According to the Financial Times, upcoming changes in the ad business will ‘wipe billions of dollars in revenue from ad-reliant businesses’.

U.S antitrust regulators began proceedings for detailed inspection of business entities that operate against the will and wellbeing of users. While the two companies are busy locking horns on the frontlines, Facebook and Apple are still losing a lot of money – Facebook incurs losses from advertising on Apple devices; Apple from a tremendously untrusting userbase, both on the hardware and software side of things.