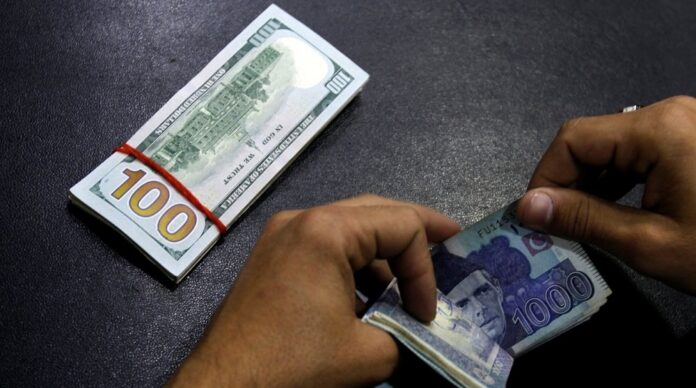 Pakistani rupee continued its appreciation against the US Dollar in the interbank market as it regained 93 paisas against the greenback during the current week.

The interbank market saw the rupee climb to 158.16 versus the greenback today. It gained 17 paisas during the session, whereas it had closed at 158.33 on Thursday.

The consistent inflows of foreign exchange in the country due to overseas remittances, investments through Roshan Digital Accounts, and export receipt maintaining a favorable balance of supply and demand of the greenback in the local market are causing Rupee-USD parity to gain stability gradually.

Pakistan received record remittances of above $2 billion from overseas workers for the fifth consecutive month in October 2020. According to the SBP, remittances sent by Pakistani expatriates amounted to $2.3 billion during October 2020. The measures taken by the State Bank of Pakistan (SBP) to encourage overseas Pakistanis to send money home through legal channels have started to show results.

SBP Governor, Dr. Reza Baqir, yesterday shared the data on Roshan Digital Accounts. The Governor said that the outcome of the initiative has been satisfactory and encouraging. He said that over 36,000 RDAs have been opened in less than two months, fetching over USD 65 million. Furthermore, he added that the number of accounts and amounts remitted, and investment is growing by each day.

The increase in the foreign exchange reserves has boosted the local currency against the greenback. According to the data released by the State Bank of Pakistan, the foreign currency reserves held by the SBP on November 06 were recorded at $12,740.5 million, registering an increase of $558 million as compared with $12,182.6 million.

“The increase in reserves is mainly attributed to the receipt of $500 million as GoP [Government of Pakistan] loan proceeds,” the SBP said.

Pakistan’s currency, which has been a managed-float for most of its history, has seen long periods of stability followed by devaluation. As part of a $6 billion loan approved last year to avert a default, Pakistan agreed with the IMF to adjust its currency to a market-based exchange rate that allowed it to move both ways.

Is USD/PKR Approaching Pre-Lockdown level of 155?

The rupee has strengthened 6.10 percent since the beginning of the rally in August end.
According to a survey conducted by Tresmark, which is an app that tracks the financial market, people are of the view that the rupee may settle at the pre-lockdown level of 155 against the US dollar but the analysts at Tresmark forecast that the parity would find strong support at 157.

According to Daily Forex, the price action of the USD/PKR has turned in a significant trend the past couple of months which is noteworthy. The latest trend of the USD/PKR is challenging late March values, and if current support levels are punctured lower, the Pakistani rupee could target mid-March values near the 156.5 level eventually.

It further stated that speculators of the USD/PKR also should acknowledge that the price of the forex pair remains outside the normal scope of the global market sentiment. Certainly, Pakistan is an active and important member of the global community, but the Pakistani rupee is not among the largest or most actively traded currencies.

It must be noted that without hard facts about financial transactions taking place within the Pakistani government and commerce being conducted, this price prediction is merely a conjecture based on technical charts, it added. 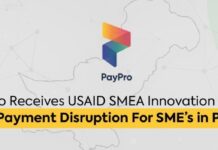 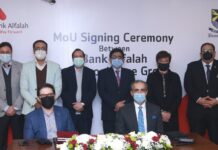 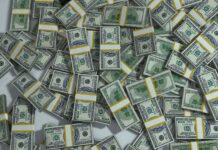