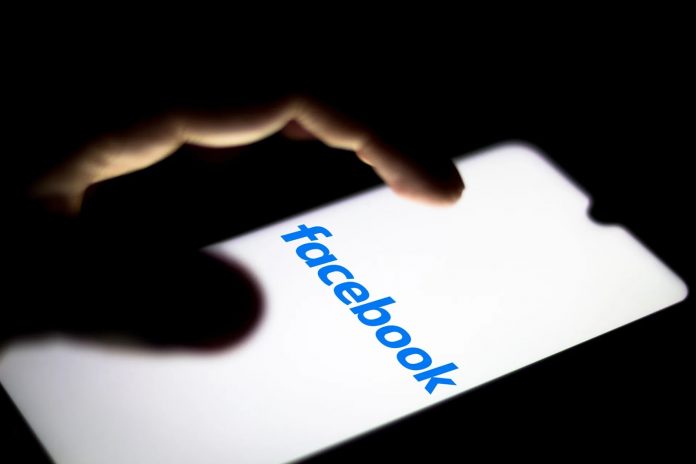 As work continues on Novi, Facebook’s digital wallet the company hopes will one day be used to access currencies in the blockchain-based payment system Libra, semblances of a framework have emerged from new research published in AFT ’20: Proceedings of the 2nd ACM Conference on Advances in Financial Technologies. A paper coauthored by scientists at Facebook’s Novi division proposes a transaction settlement system called FastPay, which they claim can be used to settle cryptocurrency payments or as infrastructure to support retail payments in fiat currencies. In experiments, the team managed to achieve “intra-continental” confirmation of less than 100 milliseconds and over 80,000 transactions per second with as many as 20 different payment authorities.

While blockchain technology promises to enable applications like personal wallets and private transactions, their open, distributed nature have come at a high performance cost and questionable scalability. The challenge is such that in a 2017 paper discussing the use of distributed ledgers in payment, clearing, and settlement infrastructure, the Bank of International Settlements cited “ambiguity relating to settlement finality” as one of the major barriers to adopting blockchain.

FastPay aims to solve this by enabling authorities to jointly maintain account balances and settle prefunded retail payments between accounts. The researchers claim it supports “subsecond” latency confirmation appropriate for physical point-of-sale payments while providing capacity comparable with peak retail card network volumes and real-time gross settlement. “FastPay eliminates counterparty and credit risks of net settlement and removes the need for intermediate banks, and complex financial contracts between them, to absorb these risks,” the coauthors write. “FastPay can accommodate arbitrary capacities through efficient sharding architectures at each authority.”

The researchers say that building a test implementation of FastPay on Amazon Web Services required about 2.5 months of work for three engineers, with a server containing 96 virtual processors across Intel Xeon Platinum 8175 48 physical cores and 384GB memory. In experiments, they claim FastPay supported up to 160,000 transactions per second under a total load of 1.5 million transactions across the 48 cores — about seven times the peak transaction rate of the Visa payments network — while running on commodity computers that cost less than $4,000 a month to run. And in a test of latency, the coauthors say that FastPay was performant during both transfer and confirmation orders; the latency was under 200 milliseconds for a client on the U.S. West Coast and about 50 milliseconds for one in the U.K.

The researchers admit their experiments represent the best-case performance and a Facebook spokesperson told VentureBeat via email that FastPay is strictly experimental payments protocol research. But in the interest of transparency, they’ve open-sourced their implementation of the FastPay system, support scripts, and measurements data.

“FastPay can be used as a side chain of any crypto-currency with reasonable finality guarantees, and sufficient programmability,” the researchers wrote. “The performance and robustness of FastPay is beyond and above the state of the art, and validates that moving away from both centralized solutions and full consensus to manage pre-funded retail payments has significant advantages.”