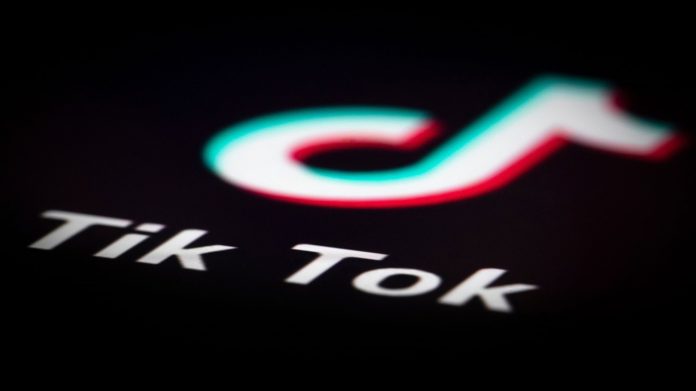 Say what you will about TikTok (and there has certainly been no shortage of opinions on it since the infamous PTA ban), but the social media app has truly been a sensation. Its dramatic rise in popularity is best defined by the fact that it was basically the most downloaded app in the third quarter of 2020. And now, its parent company, ByteDance, is about to reap the rewards of this massive popularity. The company is reportedly in talks to raise a further $2 billion before its highly-anticipated IPO in Hong Kong.

According to a Bloomberg report, ByteDance is expected to hold an initial public offering of a significant chunk of its international business on the Hong Kong Stock Exchange. Before that, however, it looks forward to raise a not-so-modest sum of $2 billion. This financing is expected to raise the Chinese tech giant’s valuation to $180 billion.

Sequoia Capital is reportedly going to be financing this new investment. Interestingly enough, Sequoia happens to have significant ties to US President Donald Trump, as Republican mega-donor Doug Leone is a managing partner at the investment firm.

ByteDance has been planning a public offering of its largest Asian assets, Douyin and Toutiao, for quite a while now. The two assest drive a significant portion of the company’s revenues, after all. For instance, the company generated $17.2 billion in revenue last year, with ads on Douyin accounting for 67% of that.

What are Douyin and Toutiao anyway, you may ask? Well, Douyin is basically TikTok, but for the Chinese public. And Toutiao is nothing more than a news and information platform. As social media services targeted at the Chinese population, these apps get an incredible amount of engagement.

ByteDance currently stands as the most valuable privately-held, venture-backed tech company in the world. Now, it’s gearing up for what could be a very interesting IPO indeed.