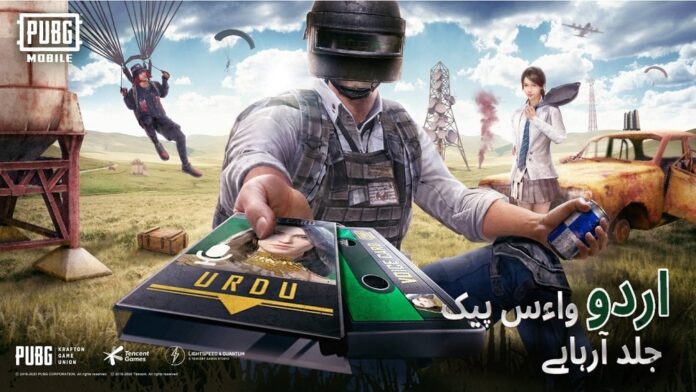 PUBG Mobile has announced to soon introduce Urdu voice packs in the game.

According to details, PUBG Mobile has decided to integrate Urdu voice packs in recognition of the PUBG gaming community in Pakistan

PUBG has a massive fan following in Pakistan. While most of the users are amateur players, some take part in competitions as professionals and others invest heavily in the game such as acquiring Royale Pass cards.

In July, PUBG Mobile also launched a dedicated discord server for Pakistan to unite the local players who were scattered across different platforms such as Facebook groups, Twitter pages, and other social networking sites. 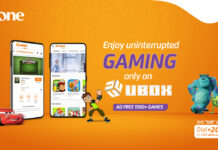 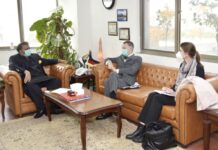 Pakistan and Germany to cooperate in gaming, animation industry