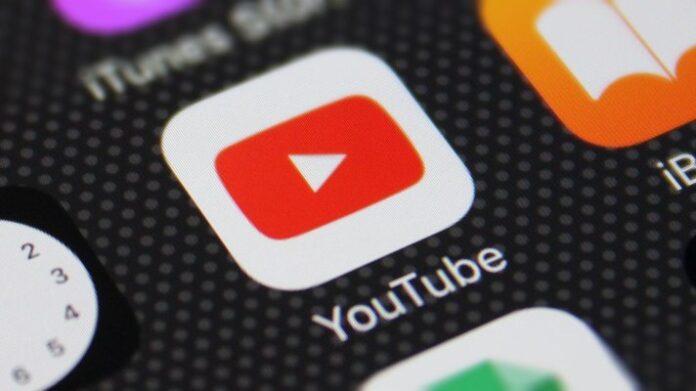 A major problem that a lot of content creators on any platform but especially YouTube end up facing has to do with the fact that copyright claims are often made against their videos which result in said videos being taken down or at the very least monetization being removed from them thereby making them useless in terms of generating crucial revenue for said creators.

YouTube is aware of this issue because of the fact that this is the sort of thing that could potentially end up making content creators go elsewhere to try and build their audiences. Hence, the video streaming platform has just introduced three new tools that are aimed at allowing users to figure out newer and better ways in which they can resolve copyright issues and claims, something that would help copyright holders feel more at ease as well which would make YouTube’s tightrope walk in terms of balancing the needs of two demanding parties a little bit easier than it was before.

The first change that is coming is that you now have adjustable endpoints that you can use to trim audio or any other form of media that has resulted in a copyright claim. This means that a copyright violation would not result in the entire video being taken down since the offending portion of content can simply be removed thereby resolving the issue entirely.

In order to make this tool even more useful, you will now have options to add or modify audio in your videos. This will help you replace copyrighted audio that you might have used instead of having that portion of the video become silent which can often be quite jarring if you think about it.

The final tool is in many ways the cherry on top, and it basically involves an improved library that consists of countless audio tracks that are free to use without any kinds of copyright restrictions. When creators have royalty free music that they can use then the chances of them using copyrighted audio is going to end up becoming a great deal less likely than it used to be.