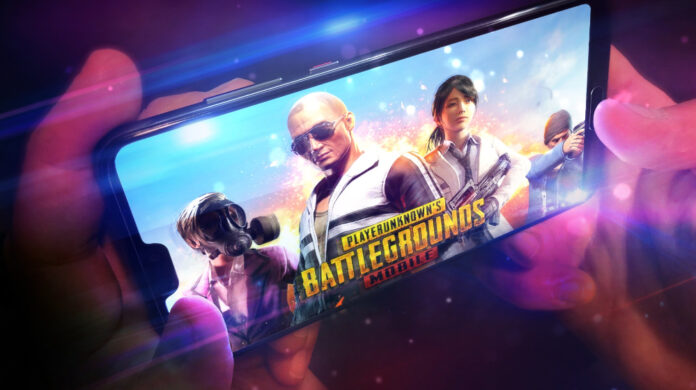 Back in September, The Ministry of Electronics & IT of India banned 118 Mobile apps which also included the popular battle royale game PUBG Mobile. Following the ban, PUBG Corporation tried time and time again to get the game back on track, but after numerous failed attempts, the company has announced that they are giving up and terminating all service and access to Indian users.

PUBG Mobile and PUBG Mobile Lite stopped working in India yesterday. At first, it was only a few maps, but then the game was banned completely after a while.

The rights of PUBG Mobile will be returned to their intellectual property owners and Tencent will no longer have rights to the PUBG franchise in India. It is unclear what PUBG corporation will do with player data. There is no official word on whether it will be deleted or preserved, or in what manner.

The ban is a part of India’s second wave of app bans. The first wave started in June where the country banned Chinese apps such as  TikTok, WeChat, and some apps related to Xiaomi including a community and video calling app.