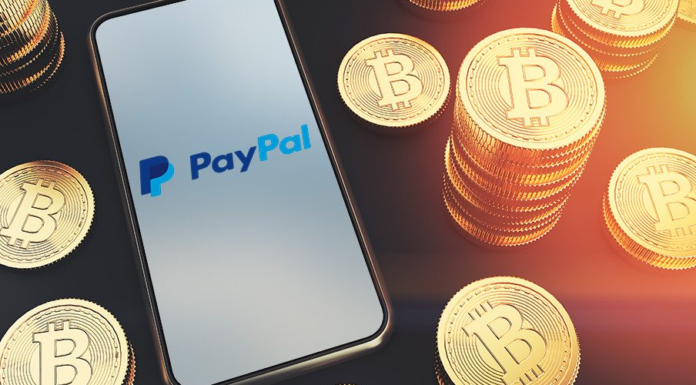 Cryptocurrency has long been considered the future of money, and a big part of the reason why that is the case has to do with the fact that it is completely decentralized in every way, shape or form to the point where no one person would be able to have any form of serious control over it once all has been said and is now out of the way. One major hurdle that the cryptocurrency has often experienced has to do with legitimacy, with only a small percentage of online transactions being conducted using this form of money and many of these transactions are of an illegal nature or involve banned items and substances.

Bitcoin and other cryptocurrencies have just gotten a big win as a result of the fact that PayPal will now be supporting them. This means that the tens of millions of vendors that use PayPal to accept payments would now be accepting Bitcoin and other cryptocurrencies as well, thereby making it so that most people that were on the fence about whether or not they actually want to end up investing in cryptocurrencies in the first place would most definitely want to take this option a lot more seriously than might have been the case otherwise.

This news has also been good for investors in the currency, with the value of Bitcoin soaring after it was given this form of legitimacy. Whether or not this would mean that Bitcoin and cryptocurrency would become revolutionary in the future remains to be seen, but at the very least the people that use it would now rest assured that if nothing else they would be able to make purchases and that in and of itself is going to be enough to bring it on par with traditional currencies that have been in used for hundreds of years.