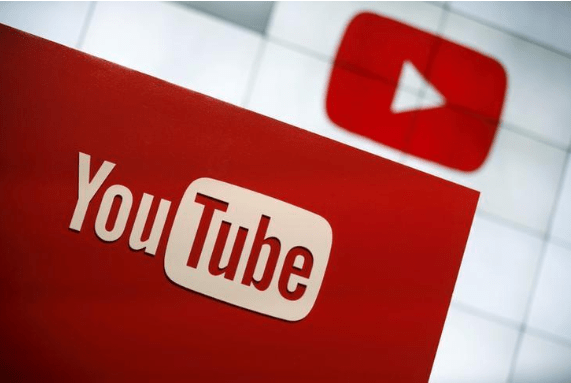 The Lahore High Court (LHC) has expressed displeasure over the YouTube channels operating in the country without a regulatory mechanism from the government.

The LHC Chief Justice Qasim Khan took notice of the matter during the hearing of a case pertaining to removing objectionable content from the video streaming platform. He grilled the government for failing to implement the court’s decision in this regard and inquired why the government has not regulated channels thus far.

Who issued licenses to these YouTubers and under what criteria, the CJ inquired.

Justice Qasim said that the court will not let online content makers use objectionable language against the judiciary. He also asked the Additional Attorney General about the number of people the Federal Investigation Agency (FIA) arrested in this regard.

The AAG said that the FIA’s Cyber Crime Wing entertains every complaint it receives. To which, the CJ quipped, ‘whether the judiciary should now lodge complaints with FIA.’

With a boom of YouTube channels in the country, the calls for regularization of online content have increased. However, experts have split opinions on the matter. While some term regulation a curb on freedom of expression, others call for greater regulation for quality content on YouTube.