According to an announcement made by the PM Imran Khan’s social media handles, Sheryl Sandberg had a virtual meeting with the PM regarding investments in Pakistan and support for Digital Literacy initiatives. This news was high-time needed considering the number of investments that have been occurring in India and Pakistan needs the support of foreign investments and the presence of large tech companies in the country to boost the economy.

The meeting was also attended by Nick Clegg, Facebook’s VP for Global Affairs and Communications and Sarim Aziz, Head of Public Policy, Pakistan at Facebook along with Dr Arslan Khalid, Focal Person to the PM on Digital Media. Sheryl Sandberg and PM Khan last met in Davos, Switzerland, in January of this year. The PM welcomed Facebook investments in Pakistan in various fields and the two discussed different initiatives such as eradication of polio across the country and Facebook’s blood donation campaigns. The duo also discussed Facebook’s #SheMeansBusiness Program which is training some 6,700 women across Pakistan.

Facebook has also partnered with the Ministry of IT to support startups in Pakistan last year:

During the meeting, the PM also raised concerns about global rise in hate and extremism and the tough battle of fighting hate speech online.

You’ll soon be able to make payments using your cryptocurrency funds via Google Pay and Samsung Pay, according to… 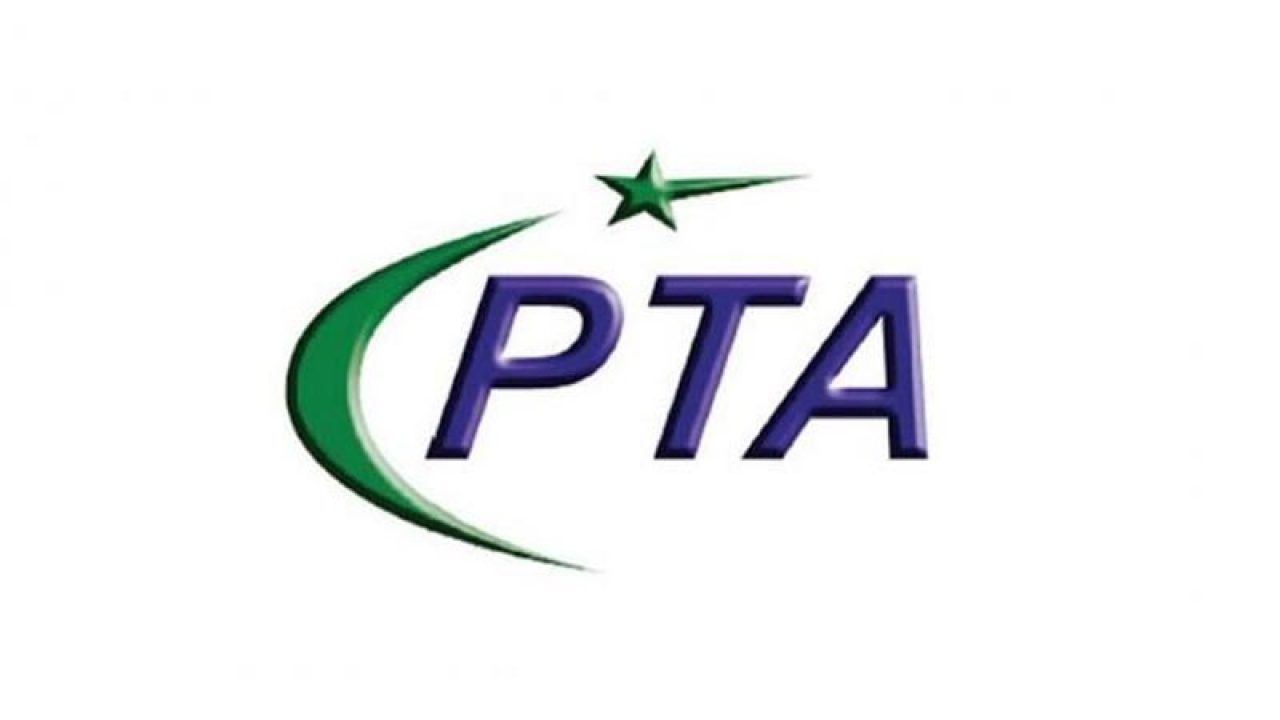 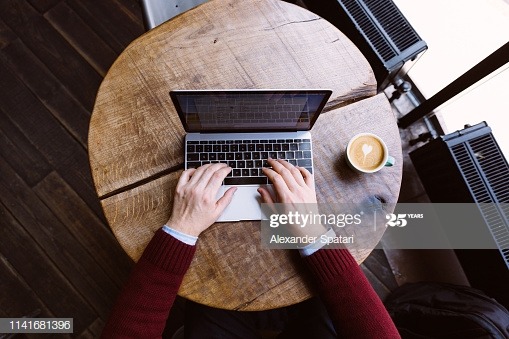 What is Freelancing & freelancer Freelance (sometimes spelled free-lance or free lance), freelancer, and freelance worker, are terms commonly used for a person who…