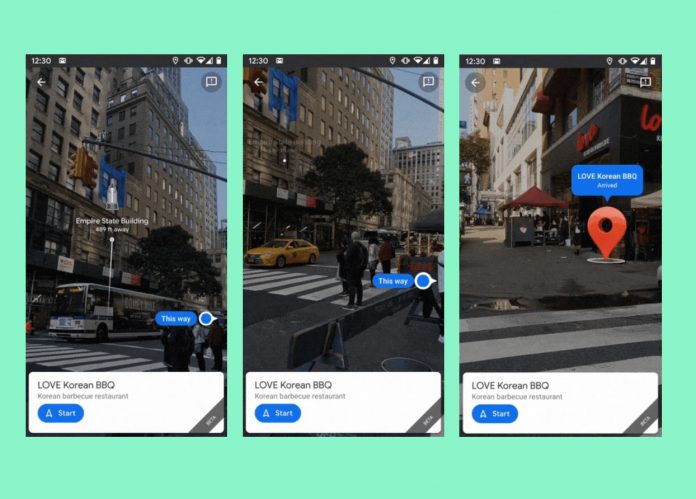 The 21 century has changed everything as the times are passing our lives is becoming easier. Thanks to technology today we have things which people in the 90s would have never thought about. There were times when it took people months to travel to countries but as time passed all of it became extremely easy.

Googles Maps have made it easier for us to travel to any part of the world. Recently Google Maps launched the feature of live view which enabled people to have a look at the place they were travelling to, but as per a new update, it is also adding landmarks to the live view feature so that people can easily change the orientation of their maps if they ever get lost.

People often fear that they will get lost while travelling many people even do not prefer to travel alone. But Google Maps help the users by telling them that if they are unable to find the way they can use Google Map’s live view feature as it will mark the place you have to go to and will tell you in which direction you need to go. It will also tell you how far that place in and in how much time you will reach there. It also clarified that landmarks will be available for all types of palaces even if it is not that popular.

Google Maps live view feature was officially launched in 2019 but ever since then, new updates of this feature are coming very often. This new feature has helped people a lot during the pandemic as people are travelling a lot within their countries and maps are guiding them towards new places.

Mirko Ranieri the product manager of Google maps in a blog post stated that the arrows provided by the maps are made as per the real world and it is used to guide people through confusing cities and unfamiliar lanes and roads. He also told the users on how to use this feature, he said users can search for a place on the Google maps or they can open the transit tab and enable live view feature in order to see a picture of their destination.

Google maps are improving their features day by day. Another of the most amazing update made by Google maps is that whenever someone shares their location with you, you can open their location and see where exactly that person is standing and how far away he is from you and by the help of navigation arrows you can easily meet them. Often, when people send their location people to reach a lane or two backwards but now you can send a more accurate location.

These landmarks are available in almost whole words and are coming soon to 24 more cities worldwide. People believe this feature will be available right after the pandemic. 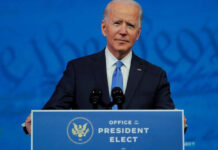 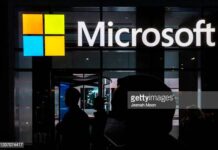