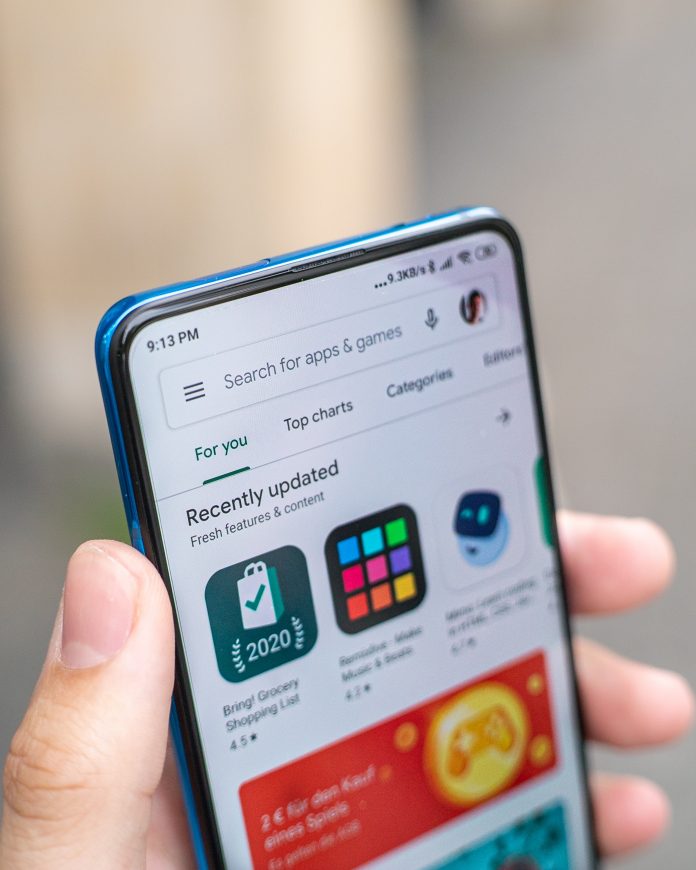 Quite a bunch of top mobile app makers have joined forces to fight against Apple’s control of the App Store, and Google’s control of the Play Store as well (albeit to a much lesser extent). A total of thirteen app publishers including big names like Epic Games, Deezer, Tile, Basecamp, and Spotify have launched the Coalition for App Fairness. This organization aims to force app store providers to change their policies and undergo appropriate regulation.

Epic Games has even filed a lawsuit against Apple over the App Store’s commission guidelines. Basecamp clashed against Apple as well after the former refused to use the App Store’s own in-app purchase platform and the latter responded by blocking Basecamp’s updates. Other app makers haven’t held back either, with some making public statements of outrage while others have complained to Congress itself.

According to the coalition’s website, the main issues are anti-competitive practices like the App Store’s 30% commission structure, and the inability to distribute software to billions of Apple devices through any other platform but the App Store. This has been viewed as a restriction on the app makers’ personal freedom and flexibility.

It’s true that Apple’s App Store exerts very strict guidelines on how apps are published and distributed on its platform. While these tight controls allow it to be free of junk, spam, and unnecessary complications, they also frustrate apps who don’t want to rely on the App Store for every single thing.

“As enforcers, regulators, and legislators around the world investigate Apple for its anti-competitive behavior, The Coalition for App Fairness will be the voice of app and game developers in the effort to protect consumer choice and create a level playing field for all,” said Horacio Gutierrez, head of Global Affairs and chief legal officer at Spotify, in a statement issued by the group on Thursday