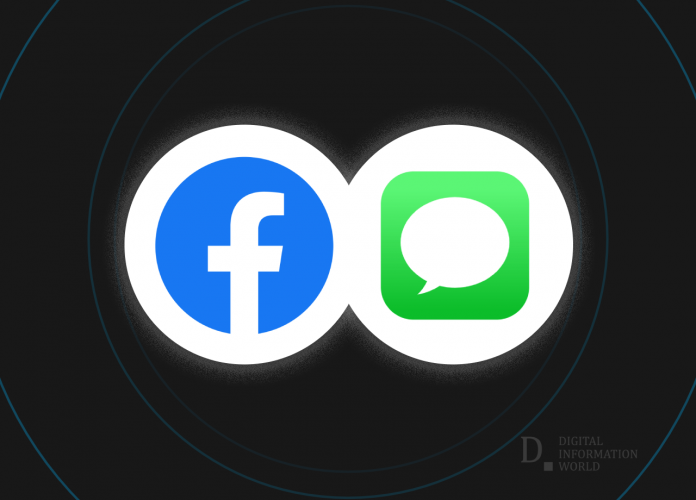 The Information has recently reported about Facebook’s new argument and that the social network is publicly criticizing Apple once again. Previously, Facebook had a problem with the new ad privacy changes that were coming on iOS 14, and now it’s making an issue because third-party apps have been given a green chit to become a default setting for mail and browsing on iOS and Facebook wants to get this privilege with its messaging services too.

Basically, Facebook’s arguments stem from the fact that if Android can allow this, why can’t Apple?

On Android, users have the freedom to choose a third-party application to become their primary messaging service. This service can also receive their SMS (messages) which are sent on their phone numbers. On the other hand, Apple’s Messages app and its iMessage are an integral part of its software, and Apple takes deep pride in providing a completely safe and secure, fully encrypted Messaging service to its users on iPhone and iPad.

There is no comparison between the policy of both operating systems, and Facebook’s demands are pretty ludicrous. Why would Apple change its policy when iOS users are extremely satisfied and happy with the iMessage? Why will Apple allow some other third-party app to be available to be set up as a default messaging service?

Also, if Android allows something, why does Apple have to provide the same functionality?

Facebook has asked Apple to change one of its core features over all these years, and this time too, it just seems that Facebook is just pushing its luck. Apple never agreed on it before, and there are very slim chances that it will ever agree to it in the future. But full marks go to Facebook for showing so much persistence and perseverance!