Home Gaming Among Us developers cancel the sequel, say they will focus on the...
WhatsApp
Facebook
Twitter
Email
Linkedin 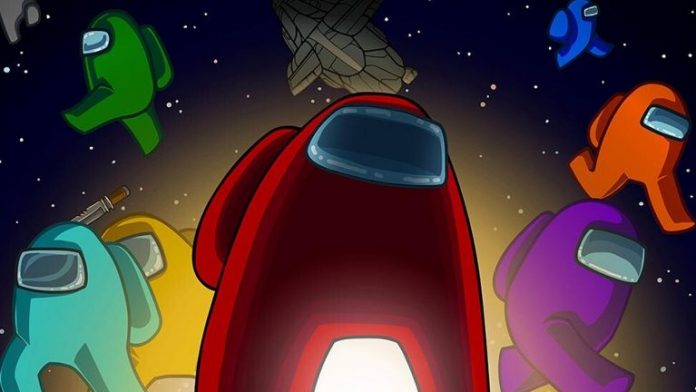 The hit game Among Us has become so popular that its developers have decided to scrap the sequel they had in the works and will now focus on improving the original game instead.

The murder-mystery game set in space has made waves on social media like nothing else in recent weeks, with people challenging their friends and making a ton of memes about the game as well.

Among Us developer Innersloth were quite keen on coming up with a sequel back in August. However, the recent spike in popularity has well and truly overwhelmed them and they are now going to invest in reworking the original game instead.

Data from Steam shows that the game went from having an average of 4.5 PC users logged on in January 2019 to an insane 107,000 users over the past month alone.

“The main reason we are shooting for a sequel is because the codebase of Among Us 1 is so outdated and not built to support adding so much new content,” the developers wrote on their website.

“However, seeing how many people are enjoying Among Us 1 really makes us want to be able to support the game and take it to the next level. We have decided to cancel Among Us 2 and instead put all our focus into improving Among Us 1. All of the content we had planned for Among Us 2 will instead go into Among Us 1,” the developers explained.

Other than server improvements, Innersloth is also promising to add a new level and a more sophisticated friends and account system. 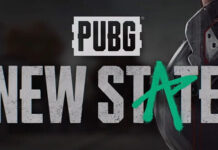