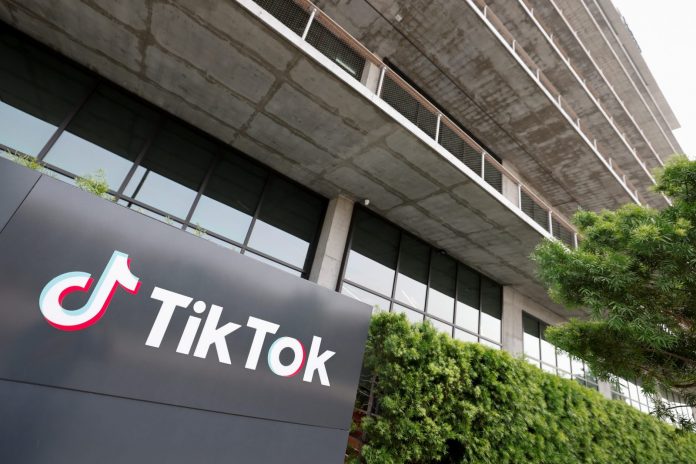 Social media marketing has gotten really common these days. Businesses and advertisers never miss an opportunity, to market their products and services. These days a number of advertisements show things like how to lose weight, weight loss pills and weight-reducing exercises. One of the platforms where this type of advertisements are getting really common is TikTok.

The purpose of these advertisements is to body shame people and attract them towards buying their products. These type of advertisements are dangerous for users and might harm the youngster.

In order to protect TikTok users, The CEO of TikTok Zhang Yiming introduced new policies which banned advertisements of products which might be unhealthy for the public. As per Yiming, these Advertisements make TikTok an unsafe platform for its users.

In case a TikTok user comes across any of the harmful advertisements they can block those advertisements and report them. Once the report reaches the TikTok employees, they will have a look at it, and if the advertisement will be against the app’s policies it will be immediately removed from the app.

These type of adds are not only shown on TikTok but on almost all the social media platforms. But as apps like Facebook have a higher rate of older people so these advertisements may not be very risky for Facebook users. Similarly, a few years back Instagram also banned these type of advertisements, but they were not very successful in doing it.

As the days are passing the number of these shameful adds are also increasing and the content of these apps are becoming more dangerous for the users.

In 2018 a trend of Snapchat dysmorphia became very famous amongst the young generation. This trend supported plastic surgeries and made people look like a snap chat filter in real life. Companies marketed these products through Instagram and TikTok. At that time TikTok owners were not able to control the spread of these apps but now TikTok has taken a great step by banning these apps.