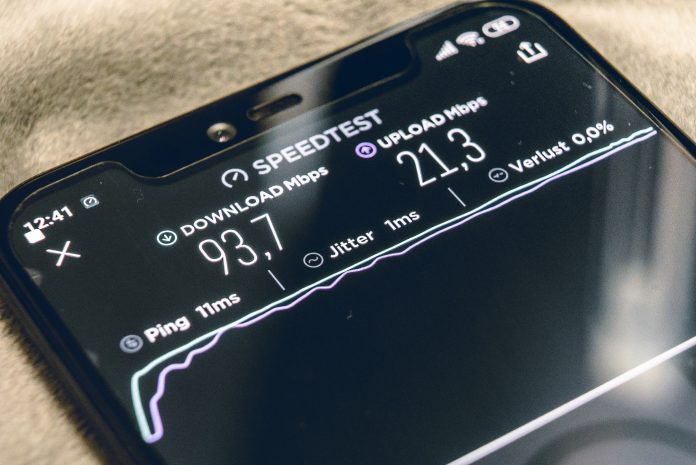 3g and 4g Users in Pakistan

ISLAMABAD: Pakistan Telecommunication Authority (PTA) issued telecom data for July 2020 and also updated telecom indicators on its website till end of July 2020, showing an increase of 1.62 million 3G and 4G subscribers, from June 2020. The total number of 3G and 4G subscribers has reached 82.76 million in Pakistan by July end, as compared to 81.14 million by June end.

As for market share of telecom companies, Jazz continues to lead the market with 37.6 percent share, followed by Telenor at 27.3 percent, Zong at 21.89 percent and Ufone falling last with 13.21 percent.

In terms of customers of different telecom companies individually, PTA data shows that Jazz has 10.480 million 3G users by July end, which is slightly lower than the company’s June figure of 10.817 million customers by June end June. However, 4G customers of Jazz showed a small increase from 19.062 million to 19.982 million from June to July.

PTA also released complaints data, showing that the authority received 9,735 complaints from telecom consumers against different telecom operators including (cellular operators, the PTCL, LDIs, WLL operators, and ISPs) as of July 2020. Almost 98 percent of these complaints were resolved, PTA said. However, Most of the complaints received by PTA were regarding cellular mobile services.