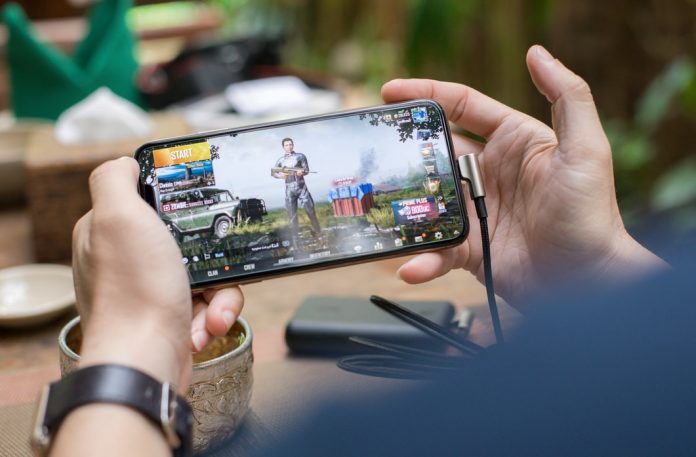 Twitter has started trending with hashtag #BanPTA and #BoycottPTA as Pakistani gamers complain about high packet loss during online games demanding the regulatory authority to fix the issue.
According to reports, Pakistani gaming community are facing high packet loss in multiplayer / online games after Pakistan Telecommunication Authority (PTA) implemented a new Web Monitoring System (WMS) to curtail grey traffic.
All Virtual Private Network (VPN) and Voice over IP (VoIP) services are being considered as grey traffic and are re-routed through the new Web Monitoring System (WMS) implemented by Pakistan Telecommunication Authority (PTA).
Unfortunately, online games fall under that category and PTA is simply blocking source IP that is carrying such traffic leading to high packet loss in online games for the gaming community in Pakistan.
This poor implementation of the Web Monitoring System (WMS) has brought online gaming and eSports to a halt in Pakistan as most popular titles have been rendered unplayable including PlayerUnknown’s Battleground (PUBG), Fortnite, DOTA, Call of Duty, Valorant and several others.
Pakistani gamers have taken to Twitter with hashtag #BanPTA and #BoycottPTA complaining about the issue on the social media platform while sharing screenshots of their high packet loss in online games.
The Pakistani gaming community thinks that the Pakistan Telecommunication Authority (PTA) might be doing this intentionally since this is one loop hole after they have been unable to ban online games.

PTA finally responded to the Gaming community they said:

They said that Internet bandwidth including gaming apps are working fine across they country while gamers still facing issue on packet loss.

Whats your thought about the recently developed issue?