Home Tech Beware: Spyware apps are tracking when you sleep and who you talk...
WhatsApp
Facebook
Twitter
Email
Linkedin 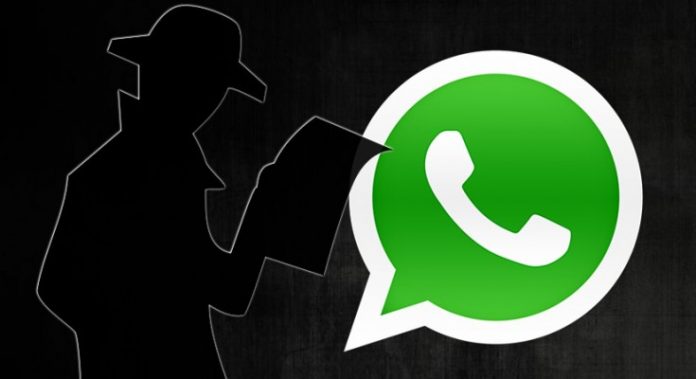 WhatsApp may pride itself as being one of the most private messaging app available but in reality – there are dozens of apps that are able to track its user’s activity. In fact, these apps show how to bypass the ‘encryption’ on messaging apps and use the data collected to ‘spy’ on the user’s online behavior.

For instance, WhatsApp has the feature that indicates when the user is ‘online.’ this is generally an innocent feature. But when the same information is harvested constantly by third-party apps, the services are able to build up a detailed profile of the specific user. The reports are further used to determine when the user is sleeping, whom they are talking to, and even compared with other users’ activity log to see which ones match up.

In their response, a spokesperson from WhatsApp said that the app provides users with the control that allow them to protect their profile photo along with their ‘last seen’ and ‘about’ status. The company says that they have an anti-abuse system in place that allows them to identify and prevent any potential abuse directed by its user base.

In addition, the company asks the app stores to remove apps that abuse their brand and violate its terms of service, as dozens of them have emerged on both – Google Play Store and Apple iOS App Store.

Interestingly, some of these apps are displayed as helpful tools for parents who wish to keep tabs on their children. Others, however, are clearer about their intentions and are marketed as apps used to snoop on spouses, colleagues, and others without their knowledge. Most of them are available for free and have received millions of downloads.

Moreover, the Google Play Store has dozens of search results for ‘WhatsApp tracker’ and the apps make no attempts to hide their motive.

We all know that nothing is private on the World Wide Web. To our dismay, we are all just a Tweet, Forward, Share, or Like away from having our identity broadcasted on the digital medium. Even though WhatsApp and other leading messaging apps are committed to privacy tactics – there are several ‘bad actors’ that are successfully misusing the user’s data by anonymously accessing their WhatsApp.