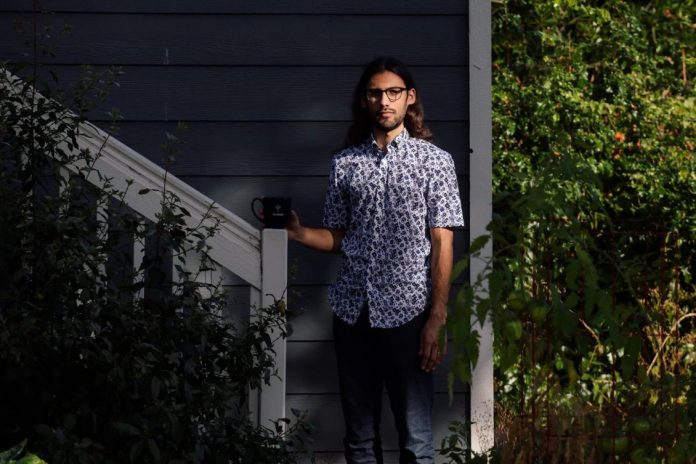 Ashok Chandwaney, a software engineer who has worked at Facebook for more than 5 years now, has officially resigned from the company. However, what is remarkable is his reason for choosing to part ways with the social media behemoth, and the eloquent resignation letter that he posted to the company’s internal message board.

It is no secret that Facebook’s position as a social media titan allows it to become a repository of content. And when a platform has so much content coming from its 2.5 billion users from all over the world, it becomes the platform’s responsibility to moderate that content. This is because platforms like these open themselves up to hate speech, terrorist propaganda, and other forms of hate organization that negatively influences the masses.

Then there is the wider debate of whether Facebook is a “publisher” or a “platform”. This is important to understand, because if Facebook is merely a platform, then it shouldn’t be going out of its way to promote or censor any kind of content. It should simply provide a space for content to be posted and step back.

However, as eminent sources like this insightful article from Yair Cohen tell us, the wider the scope of the editorial decisions made by a social media platform, the more likely it is to be a “publisher”. In fact, considering all the actions Facebook has taken in recent years to either ban or diminish political activists on its platform, it is clear that it has assumed the role of a content moderator and publisher and therefore, can be held legally responsible for any content posted on its platform.

This brings us to Chandwaney’s decision to resign. He cites the infamous “the looting starts, the shooting starts” post from US President Donald Trump, and Facebook’s controversial decision to not remove it despite it clearly being hate speech against protestors, as something that disappointed him and made him “upset about Facebook’s willingness to profit off of hate.”

He highlights Facebook’s five core values – Be Bold, Focus on Impact, Move Fast, Be Open, Build Social Value – and how the company has failed to live up to each of them in recent years. The company has repeatedly failed to deal with the hate and violence occurring and being organized on the platform, and for Ashok Chandwaney, his principles are far more important than his employment at Facebook.