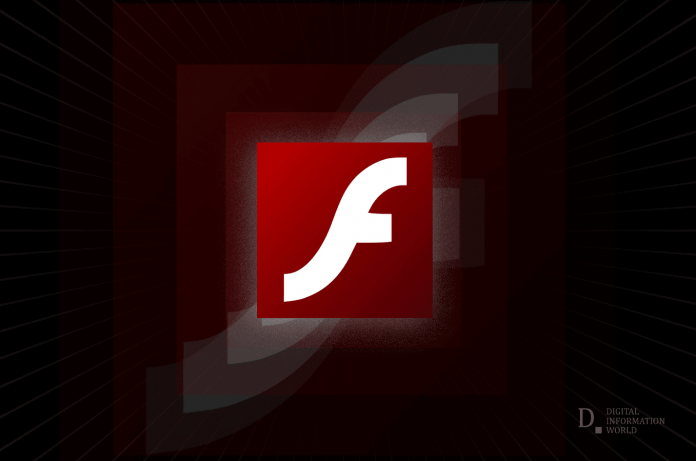 Suchitra Gopinath also said that users will stop receiving the ‘Security Update for Adobe Flash Player’ from Microsoft after December 2020. This applies to Microsoft Edge Legacy and Internet Explorer 11. From the beginning of January 2021, Adobe Flash will be disabled by default, and all its versions older than KB4561600 which was released in June this year will be blocked.

Somewhere in the Fall this year, the company will publish an ‘Update for Removal of Adobe Flash Player’ through Windows updates, WSUS, and a Microsoft Update Catalog. This will completely remove Adobe Flash from all the devices that run Microsoft Windows. This effect will be permanent.

People who want to remove Flash Player before it becomes officially disabled can do so by using the update after downloading it from the Microsoft Update Catalog. However, they cannot uninstall it once the Catalog has run on their systems. During early 2021, it will be optional, but Microsoft will start recommending it to all users later in 2021. In the summer of 2021, the update will start prompting users who have not installed it as a Monthly Rollup update or a Cumulative Update by then. Microsoft will remove all the APIs, group policies, user interfaces, and all Flash-related downloadable resources from Edge Legacy and Internet Explorer 11 through this latest ‘Cumulative Update’ on Windows 10 platforms and a ‘Cumulative Update for Internet Explorer 11’ or ‘Monthly Rollup’ on Windows 8.1, Windows Embedded 8 Standard and Windows Server 2012.

However, enterprise users who still have internal business systems requiring Flash Player can still reach out to Adobe’s distribution licensing partner, HARMAN. Microsoft will also let these customers run such software solutions with the help of special Edge and Internet Explorer 11 plug-ins.