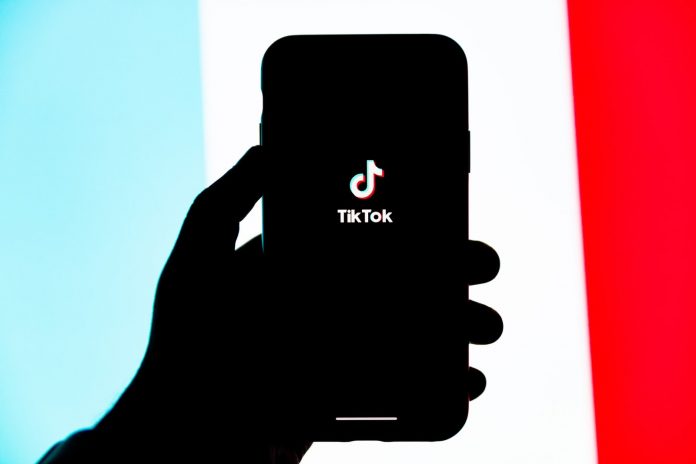 Before the United States President Donald Trump threatened to ban ByteDance-owned TikTok video-sharing platform in the US, Facebook CEO Mark Zuckerberg was lobbying Trump and United States senators to address the alleged threat posed by TikTok, according to a report published by the Wall Street Journal on August 23.

At a White House dinner in October 2019, Facebook CEO Mark Zuckerberg warned US President Trump that the rise of Chinese tech companies threatens the United States business, and it should be a bigger concern than reining in Facebook, the Journal reported, citing individuals familiar with this matter.

According to individuals familiar with the matter, Facebook CEO Zuckerberg also discussed the popular video-sharing platform, TikTok, specifically in meetings with a number of United States senators. A Facebook Spokesman told the Wall Street Journal that Mark Zuckerberg could not recall discussing TikTok with Donald Trump, although, on the other hand, Zuckerberg has publicly reflected his concerns about China’s growing economy in the tech sector during a recent hearing. Facebook’s spokesperson also explained that Zuckerberg has never advocated a ban on TikTok. Around the time of the White House dinner, Mark Zuckerberg warned United States officials and lawmakers that the rise of Chinese internet companies poses a risk to American values as well as the United States’ technological dominance. He is also said to have pointed out Beijing-headquartered ByteDance-owned TikTok does not share the commitment of Facebook to freedom of expression.

In late October. Senator Charles Schumer, D-NY, and Senator Tom Cotton, R-Ark, wrote a letter to intelligence officials demanding an inquiry into ByteDance-owned TikTok. It is important to note that Senator Tom Cotton met with Facebook CEO in September. A national security review was launched, and President Donald Trump signed an executive order demanding ByteDance sell-off TikTok’s US operations this month. Trump said that TikTok would be banned in the US if it is not acquired by a US company by September 15. TikTok has also confirmed that the company has launched a legal appeal against the ban. Ten days before this executive order was issued, Facebook-owned Instagram launched Reels, Instagram’s version of TikTok, which lets users record and post 15-second clips with audio and new creative tools.

TikTok has boomed in popularity during the last few months, and it competes directly with Facebook-owned Instagram. Considering the popularity of the TikTok application, it is possible that companies would rather pay for ad space on TikTok’s platform than on Facebook or Instagram.

On Monday, Peter Navarro, White House trade advisor, told Squawk Box of CNBC that Facebook CEO has ‘zero influence’ when it comes to the TikTok app and that the report published by the Wall Street Journal has ‘zero credibility.