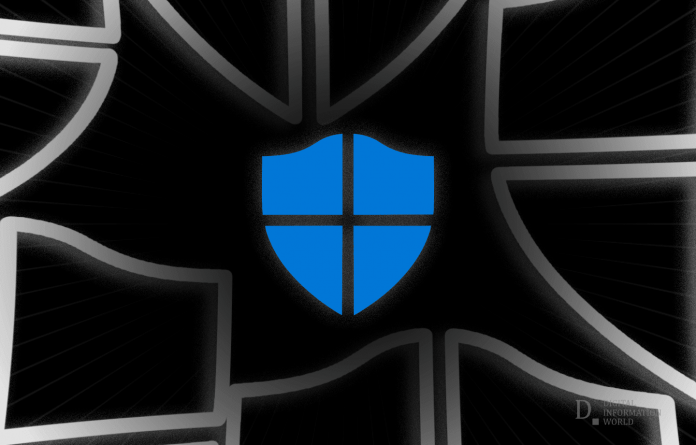 The internet can be a dangerous place, which is why an antivirus is essential on any computer. Microsoft has a built in antivirus called Windows Defender in their operating systems, and this antivirus can do a pretty decent job of preventing you from having to suffer a virus in any way, shape or form. A lot of people don’t like using Windows Defender, though. They would much rather use an antivirus that has been developed by a third party, and up until this point it was quite easy for anyone to permanently disable Windows Defender if they didn’t want to use it.

However, the latest update to Windows Defender is going to make it so that you can no longer permanently disable it. Disabling it involved using registry edits, and this is going to be discontinued as a feature from the latest version. While Microsoft has not really provided an explanation as to why this is happening, it is quite easy to surmise what has lead to this development. Microsoft basically wants to push its own antivirus as the standard and avoid having people using third party antiviruses that might not end up doing a good enough job.

This is actually not an entirely bad thing for most users. One thing to note is that your average third party antivirus is actually bad for your system. It can slow your computer down and it probably won’t be all that great at preventing viruses from coming in either. Windows Defender is a much better option, so you’re not really losing out on much by not being able to disable it. Besides, it would still be possible for you to disable it temporarily by turning real time protection off. You can also go into your group policy editor to turn Defender off entirely if you dislike using it to this extent.