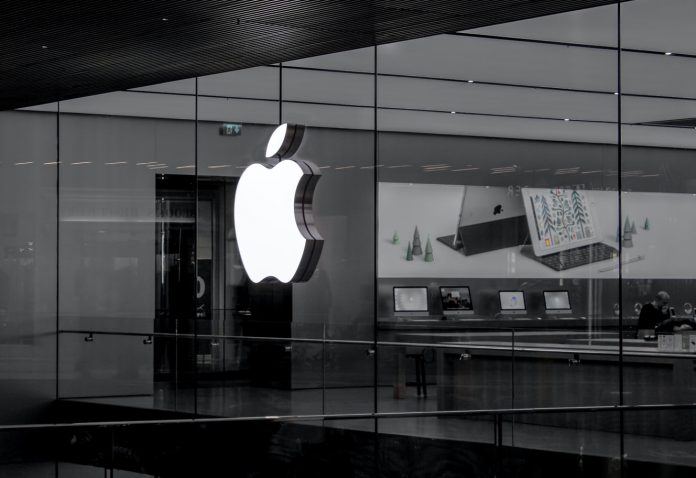 Lately, Apple has been more focused on introducing new features related to the security and privacy of users only to provide them the assurance and comfort that they need regarding the safety of their data. Continuing with the move in iOS 14 as well, the company has come up with more ways to now make apps more secure and less exposed to fraud, but only if developers are willing to take advantage of the features.

The new feature comes in the form of App Attest API associated with Apple’s DeviceCheck services and as per the directives given by the company, it helps developers in generating a special cryptographic key on the device which can then validate the integrity of the app they have made right before the server allows access to sensitive data. The main goal of the whole process is to prevent hacked apps and also the ones that can be modified with jailbreaking tricks.

Apple is also offering more details on App Attest Service in its Developer Documentation along with a guide related to how can one use the feature.

While it is evident that the App Attest Service of Apple is more secure for the developers, iPhone users can also take advantage of it and one example of such a case is given by Sean Wright, Immersive Labs’ lead of application security, SME, who says if developers implement the technology for apps associated to online banking, the future can be more secure.

Wright has also advised users to download apps from the official app store or any such source which you are completely sure of in terms of validity.

Apple isn’t the first one to talk about such feature as Google has been aiming for it with Android. However, Google doesn’t have Apple-like “walled garden” approach which is why iPhone takes the lead. Although it is very rare that Apple plays host to fraudulent apps but it does happen and you have to be alert.

The iOS 14 also comes power-packed with additional visibility and control for users on how their data is being used by app developers and the limit to which the apps can track a person. There is no doubt in the fact that Apple will offer the kind of security and privacy options that users have always wished for but those will only work if people will remain vigilant.