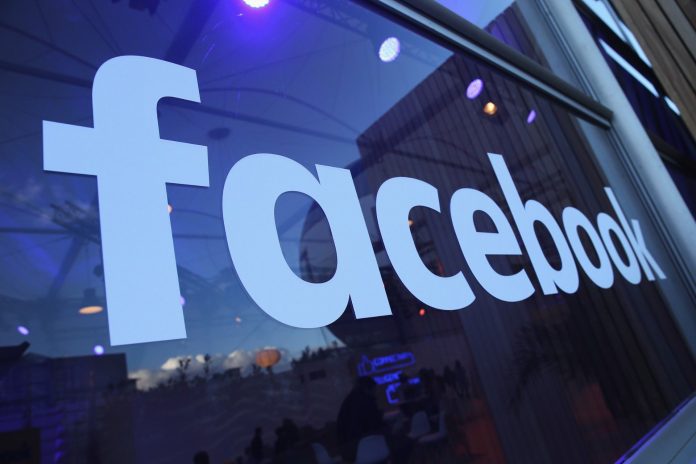 Federal Ministry of Information and Telecom (MoIT) Thursday condemned the social networking giant’s pro-BJP policies and termed it as “cause for concern”. MoIT urged Facebook to explain why there is a difference in its policies for Pakistani and Indian users.

In a statement issued, the ministry said, “In August 2019, the accounts of Pakistani users who raised their voices for the victims of Occupied Kashmir were closed. Facebook remembers all the rules on publicizing Indian atrocities on Kashmiris while it ignored hateful policies of extremist BJP and Modi.”

“The Facebook administration’s explanations contradict this. Opposing hateful content on social media is necessary but they must also against the oppressor.”

Reuters also reported that Facebook and its top lobbying executive in India, Ankhi Das, are facing questions internally from employees over how political content is regulated in its biggest market. An open letter written to Facebook’s leadership by 11 employees on one internal platform, and seen by Reuters, demands company leaders acknowledge and denounce “anti-Muslim bigotry” and ensure more policy consistency.