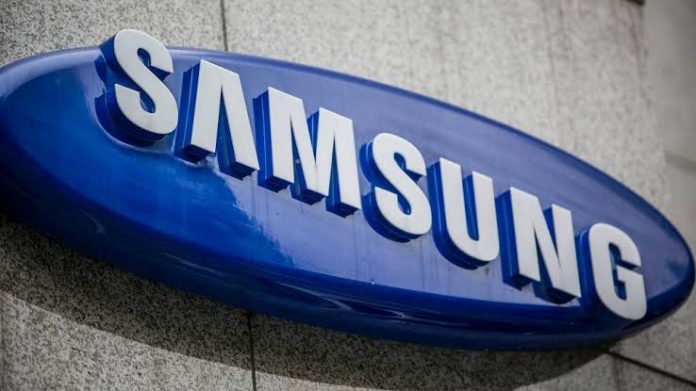 A detailed meeting was held between the Federal Minister for Industries and Protection Hammad Azhar and Samsung Pakistan Managing Director/CEO regarding the setup of Samsung assembly plant in Pakistan.

Hammaad shared the news via a tweet which read: “Smartphone production in Pakistan is multiplying following DIRBS implementation and Mobile Policy launched recently. Met with Samsung Pakistan MD and CEO. They appreciated both policies and are now actively considering setting up a smartphone assembly plant in Pakistan.”

The Samsung Executives showed appreciation for both policies and are now actively considering setting up a smartphone assembly plant in Pakistan, according to Hammad. This year the Economic Coordination Committee of Pakistan approved the country’s first mobile device manufacturing policy in principle.

After a detailed briefing on different aspects of the policy, the ECC advised Ministry of Industries and Production to amend its various features incentives for the promotion of localisation, research and development leading the export of mobile phones.

The Ministry of Industry and production initiated the Mobile Device Manufacturing Policy in January of 2019. It designated an Engineering Development Board as a secretariat for the formulation of policy through consultation with public and private sector stakeholders.