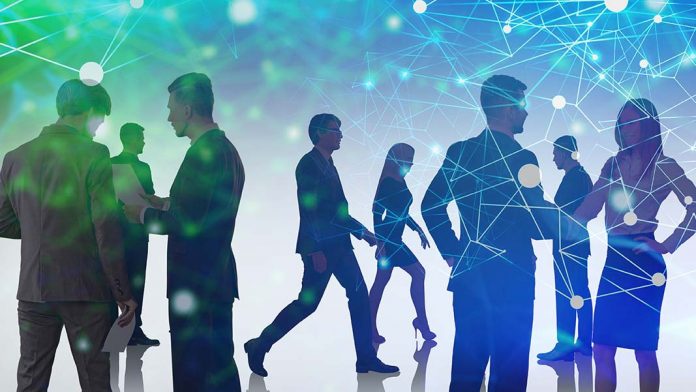 LAHORE:As the central bank is going to announce the monetary policy on January 28, the All Pakistan Business Forum (APBF) has demanded a considerable reduction in the key policy rate, taking it into single digit, with a view to providing the private sector access to low-cost borrowing.

In a statement, APBF President Syed Maaz Mahmood stated that it was expected that the State Bank of Pakistan’s (SBP) Monetary Policy committee, which would meet on January 28, would keep the rate unchanged.

Mahmood recalled that in the last monetary policy, the SBP kept the interest rate unchanged at 13.25%, causing hardships for the business community, particularly the small and medium enterprises (SMEs), in accessing finance.

He was of the view that the cost of doing buisness and the cost of production had shot up to uncompetitive levels as the borrowing cost was huge and capital financing had become more expensive.

“Although there is a significant improvement in the external account side and a gradual increase in the foreign currency reserves, the government’s tight monitary policy is not understandable,” he remarked. Mahmood pointed out that a continued tight monetary policy in the past paid some dividends by helping achieve economic and financial stability, but keeping in view the latest internal and external developments, the SBP’s approach should now be beneficial to both – businessmen and the general public.