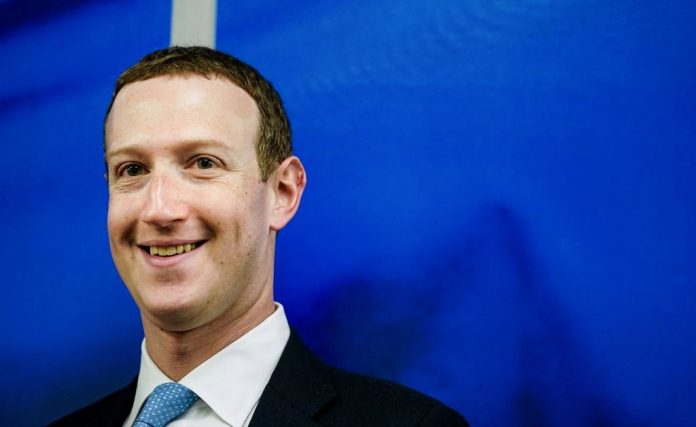 The internet giant Facebook’s net worth has skyrocketed after it rolled out its social media rival of TikTok in over 50 countries. The new feature known as Reels launched last week. The function can be accessed through its popular Instagram App.

Right after the launch of Reels, a six per cent increase occurred in the Facebook shares in the Forex market. The increase in the share shifted Mark into Centibillionaire Club alongside Jeff Bezos (CEO Amazon) and Bill Gates (CEO Microsoft).

The biggest benefactors of Coronavirus lockdown are Apple, Google, Amazon, and Facebook as more people shop and get entertained through their online resources during the pandemic.

The personal wealth of Zuckerberg increased about $22 billion just this year, whereas the net worth of Jeff Bezos took a stanch of $75 billion, according to reports submitted by Bloomberg.

Reels couldn’t launch at a better time since the US President Donald Trump issued an executive order to handle what the US president termed as ‘threat’ of TikTok in the US.

The combined value of Facebook, Amazon, Google, and Apple is over $5 Trillion. The owners received a large sum of accusations regarding them crippling smaller rivals in their quest for market share. The US senator Bernie Sanders unveiled the Billionaire Pay Act Plan, which would oblige the billionaires to pay tax to the government and contribute from the obscene amount of wealth they have made during coronavirus pandemic.