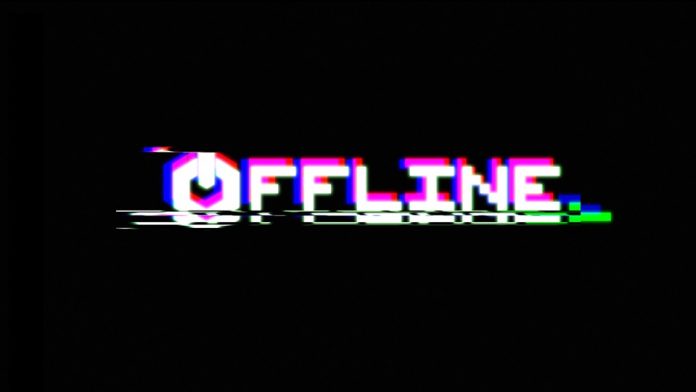 Digital Rights Foundation Founder, Nighad Dad said that most of Pakistan is still offline and the majority of those offline are women. These young women from Gilgit-Baltistan are walking several miles and climbing up mountains to be able to attend online classes.

In a tweet she said, “To be offline today means to miss out on learning and earning #Internet4GilgitBaltistan.” Here are the stories of the Gilgit-Baltistan people who do not have access to internet and how they are dealing with it:

The Ministry of IT and Telecom on its official Twitter account @MoitOfficial said, “Enhancing Internet, Digital Services in Azad Kashmir, Gilgit-Baltistan. Federal Minister MOITT Syed Amin Ul Haque said that IT Park & the community center will be inaugurated in GB in the next few days.”

A number of projects are in final phases relating to the provision of digital services in Azad Kashmir and Gilgit-Baltistan and after their completion the internet issues will be resolved, he added. The Federal Minister for IT told that 92 communication towers in GB are being transferred from 2G to 4G technology. Likewise, 65 towers are being installed on Karakoram Highway after which networking issues of surrounding areas will be addressed, he said, according to a press statement issued.

Syed Amin ul Haque said that IT Park and the community center will be inaugurated in GB in the next few days that will give access to the masses of these areas to the digital world. Ali Amin Gandapur appreciated the projects of the Ministry of IT and said that a joint strategy will be formulated against negative propaganda. Federation will also be asked regarding the provision of funds to facilitate people of Azad Kashmir and GB, he said. Earlier, Special Communication Organization (SCO) gave a briefing regarding networking in Azad Kashmir and Gilgit-Baltistan.