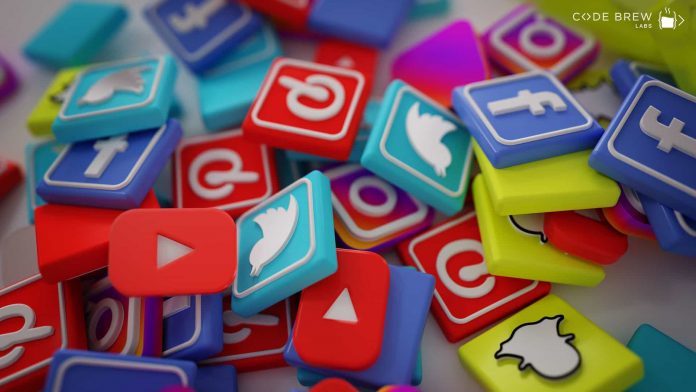 Prime Minister Imran Khan Saturday said that the government will not impose any ban on social media applications.

According to a private TV channel, the prime minister said the government will not put any ban on any social media applications but at the same time, the government also could not let anyone insult or spread false information about government organisations or the people working for them.

It has been reported that Imran Khan took notice of the delay in the preparation of social media regulations by the Pakistan Telecommunications Authority and Ministry of Information Technology.The premier has instructed the departments to present a report on it.

This week back to back the Pakistan Telecommunication Authority (PTA) gave final warning to TikTok and banned video sharing application Bigo. Prior to this, the regulator banned PUBG but the Islamabad High Court (IHC) uplifted the ban on the PUBG. Social media users have widely criticized PTA’s move to ban the games and the social networking applications while others defended PTA’s decision. The social media users had also criticized the possible ban on YouTube by the court.

According to the economist,TikTok a short video app has been downloaded 2 billion times and the app is China’s first worldwide internet sensation. PTA giving final warning to TikTok directed to control vulgar content on the application.