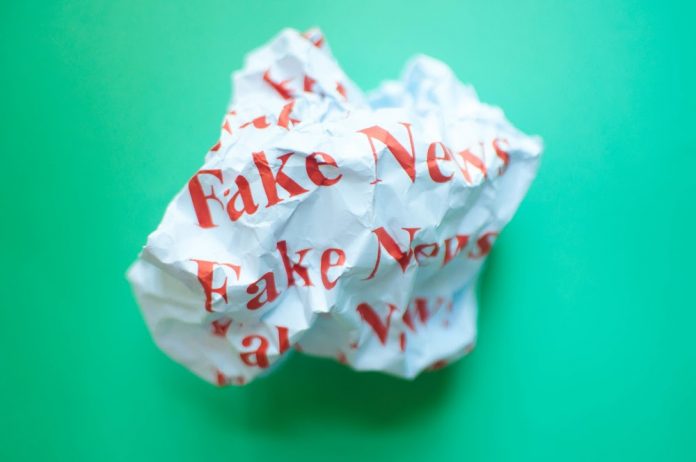 The EU has been very vocal about wanting to regulate social media platforms and other large tech enterprises, and with disinformation and fake news being one of the biggest problems that the world is facing right now the EU has been mulling over several potential ways in which they can tackle this issue. With TikTok joining its voluntary code of conduct, presumably in an attempt to distance itself from accusations that it might be somehow controlled by the Chinese government, two top EU officials have suggested that social media platforms should start sending monthly reports that would detail the fake news and misinformation that has been spread on their sites and how they have gone about trying to fight it.

With the covid-19 pandemic being at a critical juncture and disinformation posing a serious threat both to the health and wellbeing of citizens as well as to democratic institutions, as has already been seen with Facebook’s Cambridge Analytica scandal, this level of oversight might not be all that difficult to secure. That said, the EU has been putting a lot of pressure on tech industries for quite some time now, and while it is a far too valuable a market for tech industries to start pulling out this much pressure could very likely shift the focus of the tech industry to emerging markets that might not have this level of regulation.

Then again, the EU putting so many regulations in place could inspire other countries to follow suit, something that would create a very different dynamic between consumers and the tech industry. Anyone would agree that oversight is definitely quite necessary, but how much of it can practically be implemented is the sort of question that would only end up being answered after some time has passed and the regulations themselves have been tested.