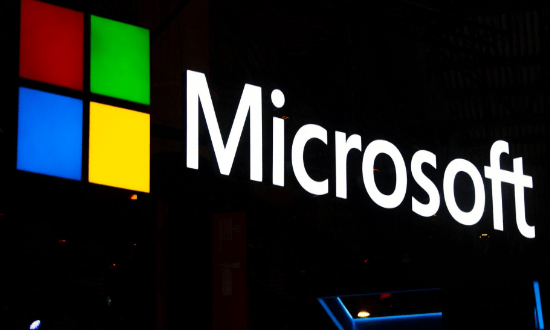 Microsoft is offering hackers up to $100,000 if they can break the security of the company’s custom Linux OS. The software giant built a compact and custom version of Linux last year for its Azure Sphere OS, which is designed to run on specialized chips for its Internet of Things (IoT) platform. The OS is purpose-built for this platform, ensuring basic services and apps run isolated in a sandbox for security purposes.

Microsoft now wants hackers to test the security of the Azure Sphere OS, paying up to $100,000 if the Pluton security subsystem or Secure World sandbox is breached. The bug bounty program is part of a three-month research challenge that runs from June 1st until August 31st. “We will award up to $100,000 bounty for specific scenarios in the Azure Sphere Security Research Challenge during the program period,” explains Sylvie Liu, a security program manager at Microsoft’s Security Response Center.

MICROSOFT WANTS A GROUP OF SECURITY RESEARCHERS TO JOIN THE CHALLENGE

The challenge is focused on the Azure Sphere OS itself, and not the underlying cloud portion that’s already eligible for Azure bounty program awards. Microsoft is specifically looking for a group of security researchers to try and break its Linux OS security. Physical attacks are out of scope, but researchers can apply to be part of the challenge here.

Azure Sphere was announced at last year’s Build developer conference, and it’s still relatively new. Businesses like Starbucks are rolling out Azure Sphere to secure its store equipment, which feeds back data points on the type of beans, coffee temperature, and water quality for every shot of espresso.

Microsoft CEO Satya Nadella sees IoT devices as a key area for the company, describing its cloud business as the biggest hardware business at Microsoft earlier this year. Nadella is chasing the billions of IoT devices that analysts predict will be in use over the next decade. Azure Sphere is a key part of the mission to help secure and manage these devices, and part of Microsoft’s increased push to win a world beyond Windows that’s increasingly moving to cloud computing