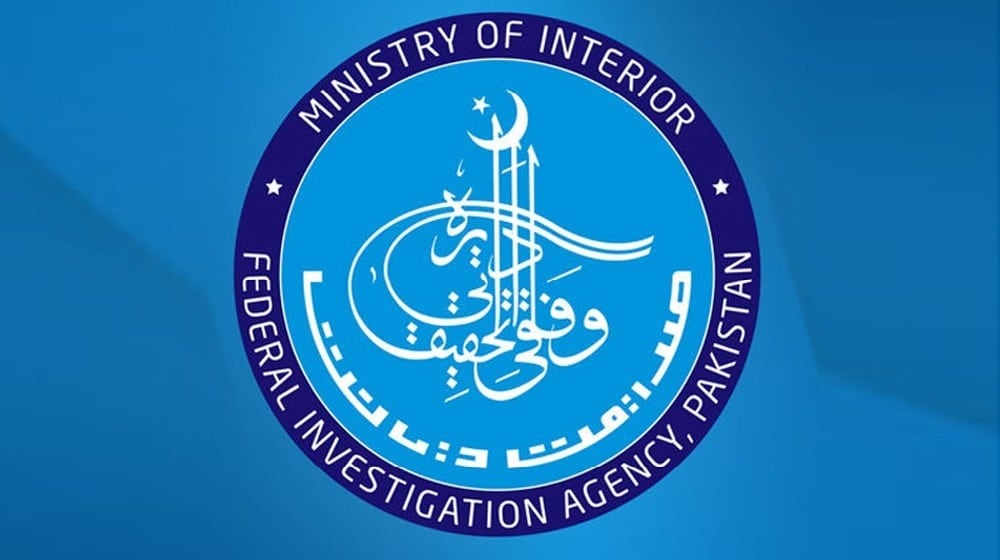 Taking notice of Data beach of Pakistani mobile users, Chairman of the Senate Standing Committee on Interior, Senator Rehman Malik, has ordered Federal Investigation Agency (FIA) to inquire into the breach and subsequent sale of the personal data of Pakistani mobile phone users on the dark web.

Addressing a media briefing over the weekend, the PPP senator said that information such as names, contact numbers, residential addresses, CNIC numbers, and NTN numbers of 115 million mobile phone users is reportedly up for sale on the dark web.

Read here if you dont know about data leak : https://zivallo.plk/2020/04/10/personal-information-of-115-million-pakistani-mobile-users-up-for-sale-on-the-dark-web/

Senator Malik has tasked Secretary Interior to oversee the inquiry to be conducted by the FIA in tandem with NADRA and PTA. The Senator has also directed the Secretary IT to ensure the joint investigation report is furnished before the Standing Committee on time.

The authorities will now ascertain the veracity of the claims made by the cybersecurity company. They will also identify the source of the data dump and the service provider during the probe.

All culprits will be tried under the Cyber Crime Act, Official Secrets Act and Article 6 of the Constitution of Pakistan, said Senator Rehman Malik.

Last week, a Pakistani cybersecurity company had claimed that it has located a data dump on the dark web which contained information of Pakistani mobile users. The asking price for the data dump is 300 Bitcoins (BTC) or $2.1 million, the company claimed.